Seedcamp is the first to be established – back in 2007 – and one of the top startup accelerators in Europe offering micro-seed investments and mentoring programs.

During Office Hours Thessaloniki, northern Greece’s biggest city, startups will have the opportunity to spend 10-15 minutes with Seedcamp some of its key investors and mentors to discuss their veinture one to one and gain some valuable feedback. The invitation is open to startups from all over Greece and the neighboring countries.

Carlos Espinal, partner at Seedcamp, together with a number of its investors will be visiting several cities in Central and Eastern Europe in order to expose Seedcamp to the wider european startup community and help promising startup present their ventures and receive early feedback and sound advice from individuals who see hundreds of startups per year.

Office Hours format allocates each startup with a 10-15-minute slot to discuss their business in private with the panel.

You can apply via AngelList or f6s by April 21st.

If you want to know more about Seedcamp’s investment deal and mentoring program, you can click here.

2 February 2016
At that time the universal trend for startups is Fintech and digital health, among others, but an important advantage of... More

16 April 2015
We4startups is a joint pilot project of the Visegrad countries in Silicon Valley, bringing together top 12 startups from... More

1 March 2015
Mobile World Congress, taking place annually in Barcelona, is one of the biggest tech conferences not just in Europe, bu... More

27 January 2015
At the first CAPITALS Business Circle Meeting of 2015, Airbus Group was the special partner of CBC. The event was organi... More

27 October 2014
More than 70 international speakers from 4 continents will be taking part in 2014 edition of How to Web, the most import... More

CAPITALS: Special Meeting on the Future of Banking 2.0 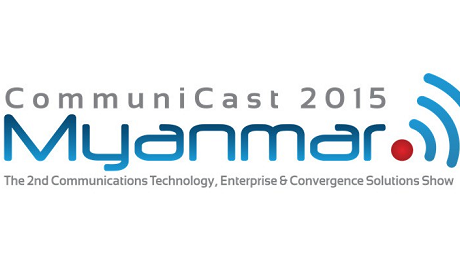