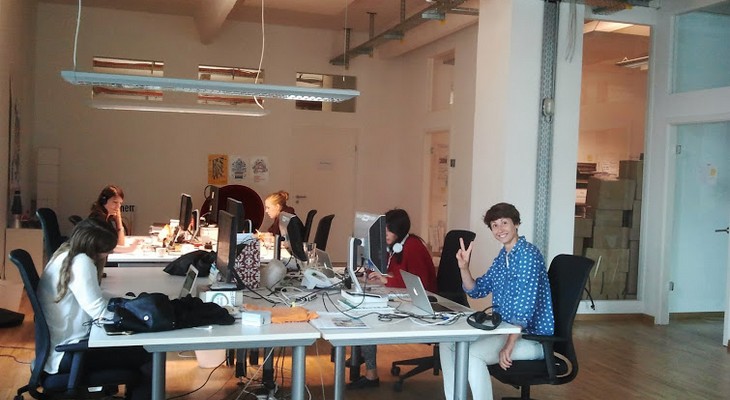 At that time the universal trend for startups is Fintech and digital health, among others, but an important advantage of the Greek economy remains practically defunct and could be a powerful magnet for attracting investment for startups.

New and innovative products and business efforts in the field of tourism, a sector particularly productive in Greece, exist actually but they are sluggish.

During the pan-european event Startup Week Europe, the Helenic Startups Association in collaboration with Startupper.gr will organize an event on Thursday, February 4, 2016, 6 pm at the Orange Grove Athens, entitled “Startup and Tourism : The actual Greek Success Story? “.
At the event attendees will meet some of the most active and interesting startups of Greek Tourism, and will be presented the best practices and the challenges they had to deal their creators.
In the event will speak experts from tourism industry, institutions and future Startupers presenting the targeting of new areas as requested by consumers in a market that is still a competitive advantage of the Greek Economy.

In the event will speak among others:

2015 was an excellent year for the Startupbootcamp