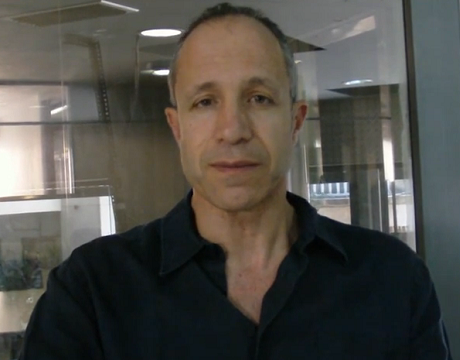 Pavlo Phitidis is the founder and CEO of AURIK Business Incubator in South Africa, working with entrepreneurs and startups in early stages. EMEAstartups.com met with him at The Cube Athens where he discussed with local entrepreneurs. Phitidis explained how AURIK is helping entrepreneurs build Assets of Value, as he calls them, meaning businesses that are able to scale fast, that can get funded and exit successfully at a premium price, having a valuation from day one.

He also talked about the entrepreneurial ecosystem of South Africa, claiming that after apartheid (the forced segregation between black and white people) the government policy of affirmative action which offers benefits to the black population is actually forcing educated white people to explore entrepreneurship as a job option.

Right now, Phitidis said, the ecosystem in South Africa is growing and even the biggest morning radio shows are talking about it, while the government and banks are involved with initiatives supporting entrepreneurs.

EMEAstartups.com interviewed Pavlo Phitidis. You can check out the video below.

Stephan Stephensen, Savivo: “Future of Education Is Digital, but These Are Some Problems we Need to Solve in Edutainment Industry”

Italy: 5 Startups that Graduated TechPeaks #2 with €50k Each