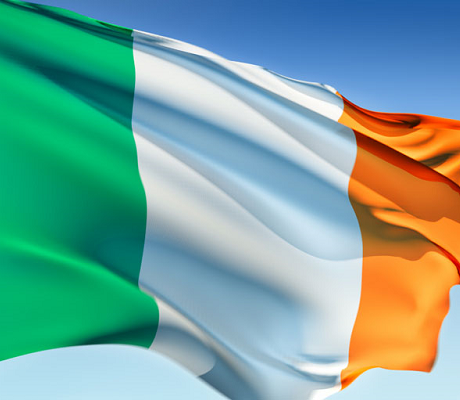 The impressive amount of €307 million was raised by Irish startups in the first six months of 2015, based on the findings of a survey from the Irish Venture Capital Association (IVCA).

Based on the findings from the same survey by IVCA, Irish startups raised a total of €187,1 million during the second quarter of 2015 alone!