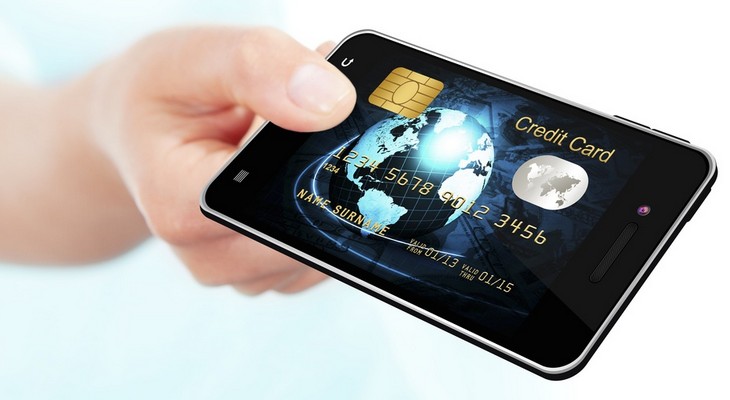 Everything indicates that we are moving rapidly toward a cashless world economy and the sector of FinTech is proving extremely active in its capital, the United Kingdom.
According to the consultancy firm Bovill, 79 e-Money companies have received authorization from the UK regulator, FCA, in 2015 against 38 in 2013 with the forecast for 2016 is additional rise.
In the area of e-Money operate big companies and Startups which offer payments and money transfers through prepaid cards, debit cards, Smartphones and the Internet.
The largest and best-known example of e-Money company is of course PayPal but also Monese, Stripe, Dopay – all English. The FinTech startup Monese even advertised heavily on Facebook with motto “Open a bank account in the United Kingdom” addressed to customers across the EU, a slightly misleading advertising because the customer opens an account in an e-Money company and not a bank, but retains all the benefits of such action.
FCA has put strict conditions from 2011 to e-Money companies for customers privacy and the separation of the money trusted by customers from the equity of the companies.
In Greece the first e-Money company is VivaPayments which operates under the supervision of Bank of Greece.

Banking for the unbanked from the Dopey