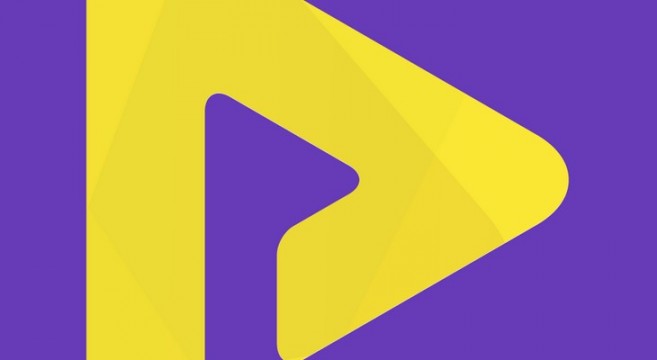 Banking for the unbanked from the Dopey

The London-based startup Dopay, which offers payroll services for those that have no access to a bank account, raised $2.4 m at Pre-Series A funding, reaching $4.6 m in total. The last round led by TechStars Ventures and Force Over Mass Capital.
“The company will expand its business in the Middle East and especially in Africa where a huge part of the population does not have access to bank accounts” Frans van Eersel, founder and CEO of Dopay, stated.
Specifically over 2 billion people worldwide have no access to bank accounts while the first country to directly offer Dopey its services will be Egypt, where will cooperate locally with Visa and Barclays, so that employers and employees have access to electronic purse of Dopay for payrolls.
The Ari Newman of Techstars Ventures, said “Dopay exploits one of the greatest opportunities of FinTech: to bring the classic banking services to those who do not have access to them”