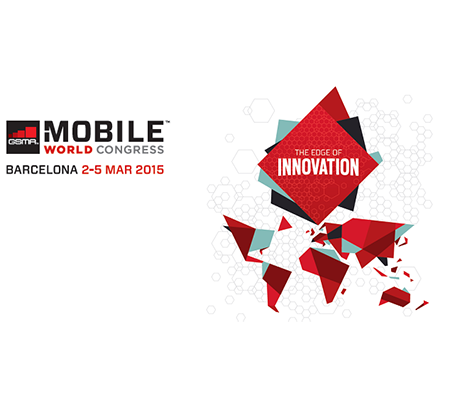 Mobile World Congress, taking place annually in Barcelona, is one of the biggest tech conferences not just in Europe, but also in the world. Tomorrow, Monday March 2nd, MWC returns for its 2015 edition and EMEAstartups.com will be there to attend the most interesting keynotes, discussions and companies’ presentations as well as explore the new technologies big corporates and startups alike are going to showcase.

Apart from GSMA’s own program, MWC 2015 will be featuring a variety of side events. When it comes to startups the one that takes the spotilight is 4 Years From Now, taking place for a second year. It will be featuring international mobile startups and it will host discussion panels and a series of awards with 56 startups participating in the competition.