The Innovation Center for Women opens its doors later this year

The initiative aims on the one hand at the thematic cooperation of governmental and social actors and market actors, and on the other hand at their commitment that the adoption of technology and innovation will not cause an increase in social and economic inequality 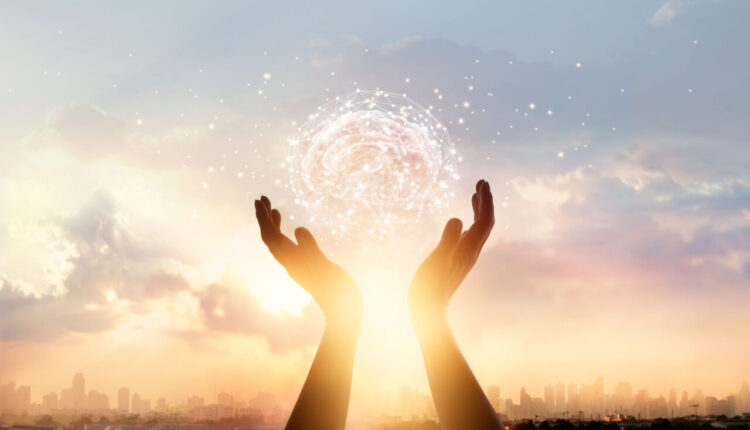 In 2022, the Innovation Center for Women will be launched, with the aim of increasing both the proportion of girls who turn to science and STEM studies, as well as the proportion of women in research and innovative enterprises.

This was stated by the Deputy Minister of Labour and Social Affairs responsible for Demography and Family Policy and Gender Equality, Maria Syrengela, while next week a meeting will be held with representatives of co-competent ministries, with other public and private sector bodies from the field of research and academic community, employment and social bodies, with the National Chamber Network of Greek Women Entrepreneurs, and representatives of companies such as Microsoft, Oracle, Cisco to promote this initiative.

The Deputy Minister noted that although in the EU Greece is very low in the ranking for women-employed specialists in information and communication technologies, on the contrary it is above the EU average for women with a degree in the fields of Science-Technology-Engineering-Mathematics (STEM).

It is noted that according to a recent survey by diaNEOsis “among the founders of Startups in Greece, the vast majority – 8 out of 10 – are men, an inequality that is also observed in other European countries, which have, on average, a corresponding distribution among the sexes”.

The Innovation Center, therefore, will promote the substantial participation of women in the fields of technology, information technology, communications, but also in the professions that have to do with sciences such as mathematics and new technologies.

The creation of the center will be based on the United Nations model for Sustainable Development, while there will be a collaboration with the European Center for Women and Technology (ECWT), the European organisation that helps to measure the number of women in Europe in STEM careers and technology Startups and there will be a transfer of know-how from the corresponding application in Norway.

The initiative aims, among others, at designing innovative actions that will enhance the attraction of more girls to STEM studies and will aim to increase the participation rate of women in research and innovation-based businesses.Also, at the creation of a platform for the development of entrepreneurship based on high technology, creating the conditions for equal participation in the new environment shaped by the continuous development of technology and giving special emphasis on female talent.

As the Deputy Minister stated in the past: “The need for a joint effort through new approaches is now recognized by all, in order to address the shortage of women across the career spectrum in the highly qualified sectors and in the corresponding labour market.”

What is defined as teleworking and the factors that affect it