Opera browser buyout from a Chinese group of companies 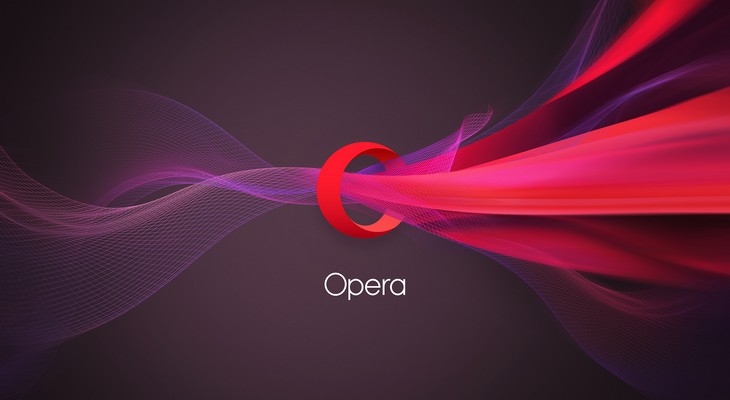 Opera Software ASA, the company behind the Opera web browser, today announced that offered 100% buyout deal form a group of Chinese technology companies for $1.2 billion, with Qihoo 360 and Kunlun Tech to lead the group.

Qihoo 360 is a consumer data security and antivirus company in China with about 500 million monthly users. The company was listed on Nasdaq and went private last December for $9,3 billion.

Opera web browser is reported to have a user base of 350 million in computer and mobile devices while revenues come mainly from a lucrative ad network for mobile devices.

The buyout proposal, which has the acceptance of the board of Opera Software, will give access to new capital for further development while Chinese companies will offer their services to the global user base of Opera and its advertising network.