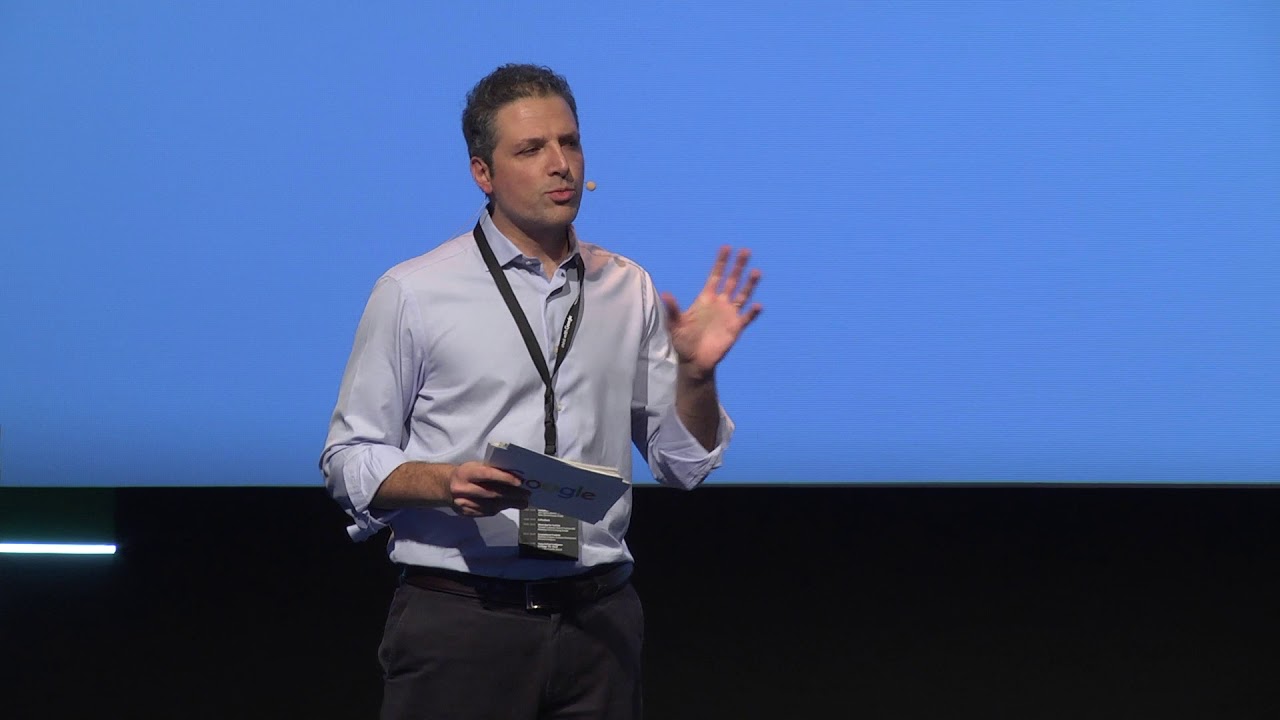 Ilias Sousis takes over as CEO of Wikifarmer. The co-founder of Wikifarmer has 11.5 years of experience with Google, where he has previously worked as a Regional Business Development Manager at Google Ireland for the South European and African markets and then as Head of Domestic Market, Agencies and YouTube in Greece, Cyprus and Malta.

The addition of Ilias Sousis to the Wikifarmer team, comes to further strengthen the startup platform that connects producers and suppliers of agricultural products with B2B buyers, which in recent times has shown rapid growth and whose vision is the digitization of the sector worldwide.

Wikifarmer began as the Wikipedia of Farming and soon evolved into a platform for buying and selling between producers and businesses with Greece as the first development market, but will soon expand to the rest of Europe.

Many producers or food businesses have already made tens of thousands of sales through the platform leveraging its potential, but also the constantly developing penetration of the internet in B2B transactions, so an even greater increase in the use of the platform is expected in the coming years.