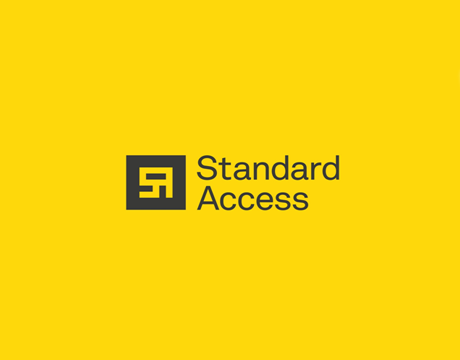 Standard Access, an Internet of Things (IoT) startup which has developed a connected device combination of hardware, software and a lock that allows real estate access via a smartphone integrated with a client / tenant management platform took Gold in the Tech Category at the 2015 Bank Of Ireland Startup Awards!

This is the startups second major win in just less than a month after winning the European stage of the startup competition at MIPIM UK, the real estate conference held in London recently.

At the same time, Standard Access will now go on to compete with the winners of MIPIM Asia at MIPIM World in Cannes in March, which brings 21,500 real estate investors, developers and real estate professionals from around the globe.