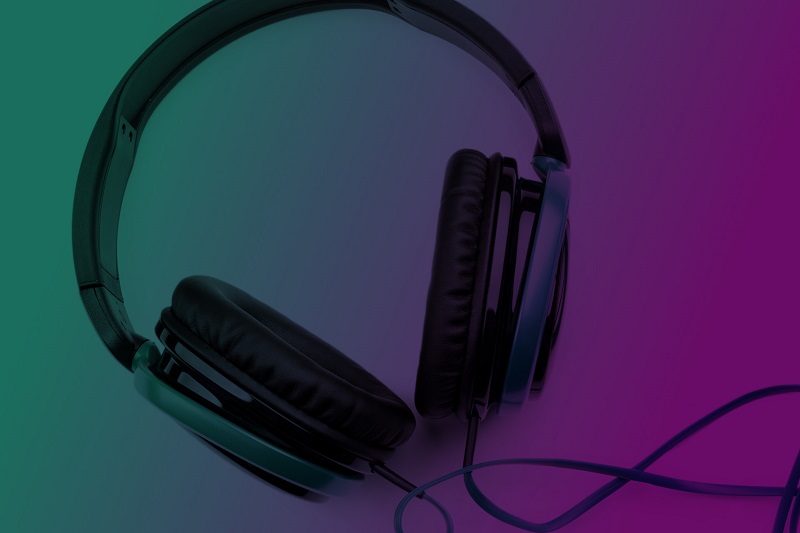 Orfium, the only platform that operates in the field of music rights management and monetization solutions, won on Saturday the award for the “startup of the year” of Elevate Greece.

In the framework of the 85th Thessaloniki International Fair, Elevate Greece, the greek government’s initiative to map and support the country’s startup ecosystem, gave for the first time national awards at the startup entrepreneurship competition.Thanks to the unique AI algorithms that it has developed, aiming to fight the non-permitted use of copyrights, Orfium received the honorary award.The company was distinguished for its technological achievements and for the revolution it brings in the field of music industry’s copyrights,

At the same time Orfium contributes to the reinforcement of brain gain for Greece, as in the department of Research and Development employs 120  people with high expertise in its Athens offices- number that is expected to triple in the following years.Among its customers are big record companies and music publishers such as Warner Music Group, Sony Music Entertainment, Warner Chappell Music Publishing and Kobalt Music Publishing.

Orfium’s CTO, Michael Petychakis received the award from the prime minister Kyriakos Mitsotakis. “Everyone here today, we believe in the value of teams that have dreams and goals and work together to make their dream come true. Representig Orfium’s team, I want to thank everyone for this honorary distinction that motivates us to continue more dynamically in the future.”, stated Orfium’s CTO Michael Petychakis.