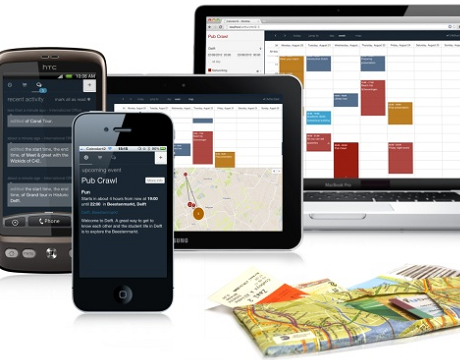 Calendar42, a Dutch calendar software startup raised extra funding from Mainport Innovation Fund II, a fund which is backed by KLM Airlines, Schiphol Group (the operator of Schiphol airport), Delft University of Technology, The Port of Amsterdam and NS Dutch Railways and has a funding amount of 18 million Euros in order to invest in Dutch transport, aviation and logistics startups. It must be noted that earlier this year, Calendar42 raised €1 million in seed funding, and at the same time acquired Toogethr, a carpooling software startup.