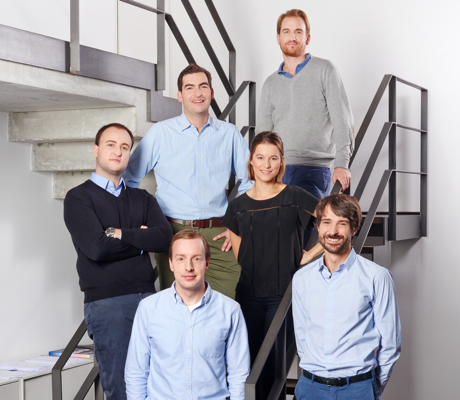 Berlin-based Paua Ventures first institutional fund went live today, with a first close of $45 million and a final close expected to come in at about $65 million.

Paua, a relatively young venture capital firm, has been backed with additional capital by institutional investors such as the European Investment Fund, a number of unnamed entrepreneurs and individuals, and major global industrial groups – such as Klöckner & Co.

Paua aims to invest in another 20 startups – within the next three years – engaging primarily with startups in Germany, Austria, Switzerland, on Nordic and Baltic countries, Central and Eastern Europe as well.