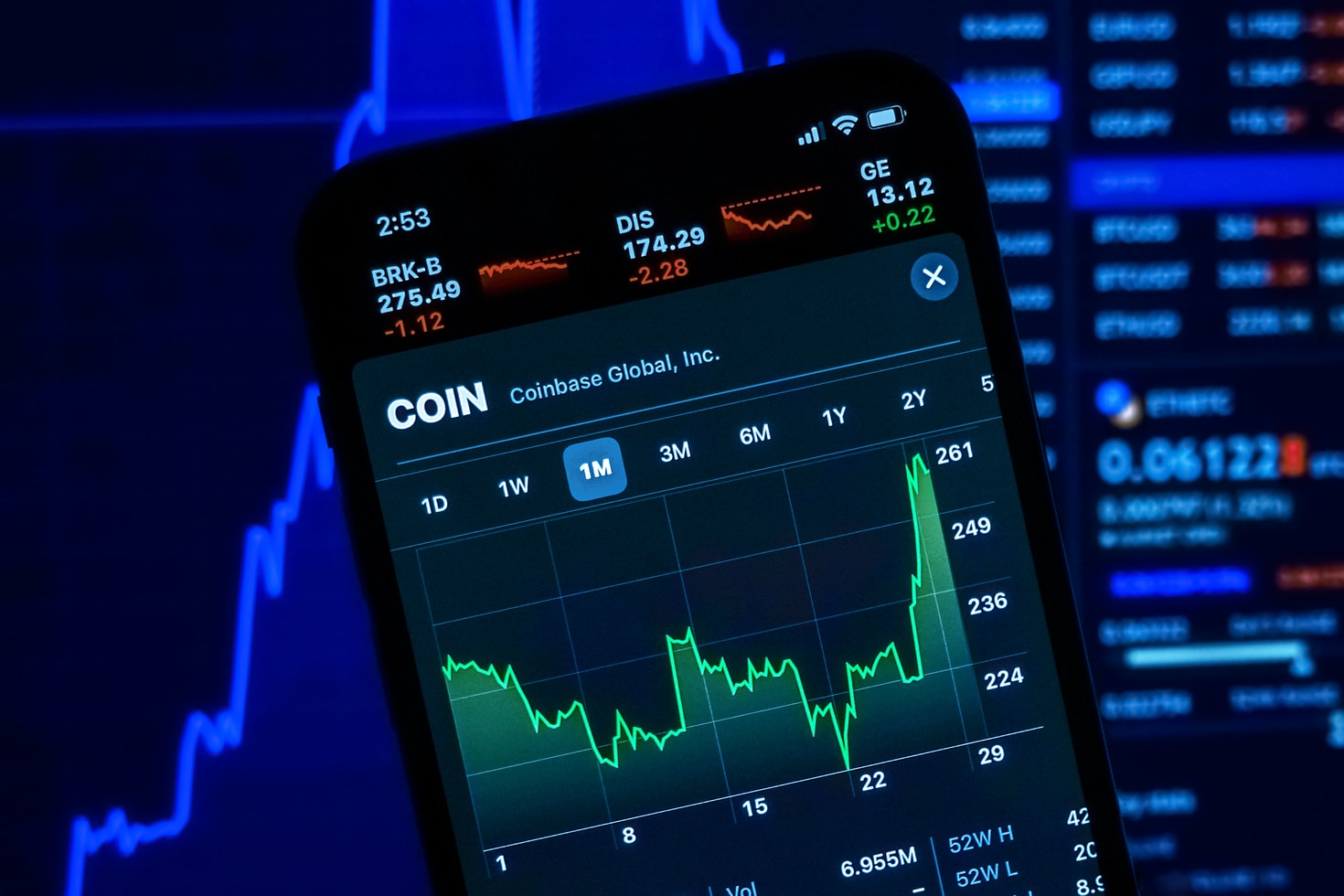 The NFT yield ecosystem and NFT leasing marketplace, has announced that it has successfully raised a total of US$3 million via the STZ token private sale.

99Starz is bringing the play-to-earn game model to millions of gamers. By creating the largest NFT yield ecosystem through guild formations and NFT renting – the key is maximizing player rewards through cooperation.

The STZ token is an ERC-20 utility token that allows the 99Starz community of game specialists, players, lenders, and game providers to cooperate and exchange value.

During the private sale of the STZ token, all of the allocated tokens were sold, raising US$3 million from investors including Animoca Brands, Polygon, Gate.io Labs, Stanley Choi’s Head & Shoulders Securities Limited, ZB Capital, Deep Ventures, Athena Ventures, TeraSurge Capital, SMO Capital, Bitlocus, Foresight Ventures, and others. Over 230 additional investors sought to participate in the private sale, offering an additional US$12 million, but were unable due to the limited allotment of the STZ token.

“Our goal is to accelerate play-to-earn game model adoption rates and increase player participation. 99Starz and the STZ token represent a crucial step of that acceleration process, bringing users into the metaverse with their approach to renting digital assets for yield, serving as a gateway to blockchain gaming, and providing more players with opportunities to earn.”, commented Yat Siu, executive chairman and co-founder of Animoca Brands.

“My goal is to create the gig economy of the metaverse and blockchain gaming, giving anyone the opportunity to play and earn. The STZ token is a huge step forward in banding a community of players, game experts, and NFT holders to maximize their efforts. I’m beyond excited about the future of NFTs and blockchain gaming with 99Starz at the center of it all.”, said Luca Lamberti, CEO of 99Starz

With a total supply of 99 million tokens, the STZ token will be the essential currency for play-to-earn gamers and for NFT holders who wish to access the play-to-earn marketplace. With a multi-million dollar NFT vault, 99Starz will allow players to earn from Axie Infinity, Sorare, F1 Delta Time, REVV Racing and any future play-to-earn games.

Over 1.7 million Bitcoin-related stories are being published monthly in 2021 growing 90% YoY