Over 1.7 million Bitcoin-related stories are being published monthly in 2021 growing 90% YoY

More Bitcoin-related content continues to emerge online as the assets surge in value. Overall, 2021 has recorded the highest Bitcoin publications with maiden cryptocurrency driving the sector.

The report highlights some of the drivers behind the increasing publications related to Bitcoin. According to research report amid the asset’s value rise, critics have questioned the cryptocurrency’s long-term sustainability while highlighting negative aspects such as energy consumption and the stiff regulatory scrutiny shining on it. In this line, more articles have emerged online attempting to explain the state of Bitcoin energy consumption and the overall global regulatory outlook.

Notably, the rising Bitcoin publications have correlated with the asset’s rise in value. In 2021, Bitcoin’s returns have been powered by institutional adoption and increased retail investments hence driving interest from the public. 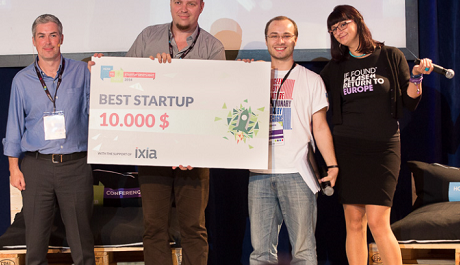 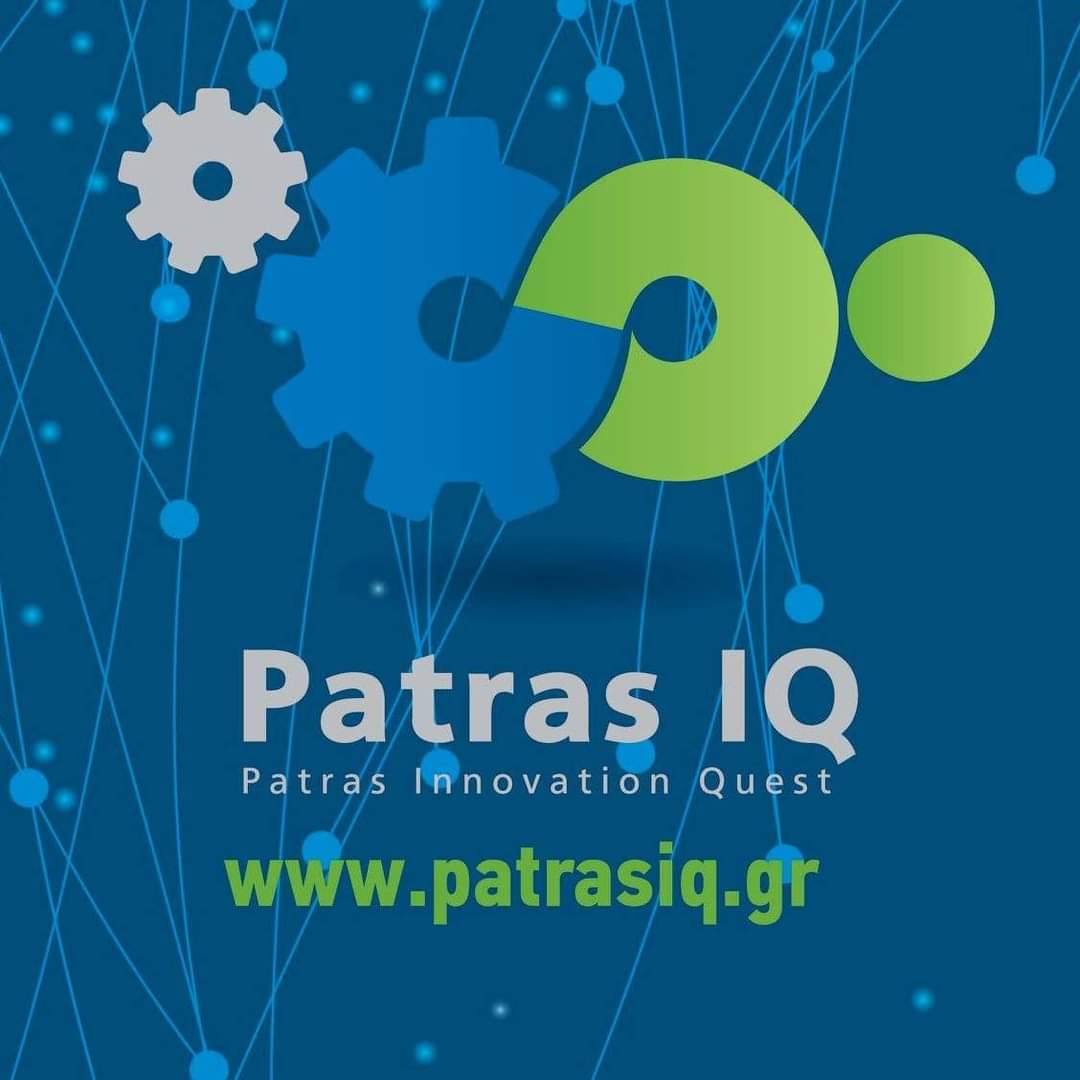