Berlin is the number one destination for young Startuppers

More and more Startuppers are choosing Berlin as the basis for starting their business. The German capital, apart from being a pan-European cultural hub, is the center of German startup entrepreneurship where both the elite of young businessmen and the “lion’s share” of VC funds are concentrated.It is no coincidence that three out of ten German Startups are based in Berlin. In the first half of this year, 241 startups raised 4 billion euros in capital, 54% of the total amount channelled to the country’s startups.

The growing momentum that Berlin has gained is also in line with the latest research by Startup Heatmap Europe. The German capital surpassed London in the list of the best cities to start a company. The reasons why this happens vary and go far beyond the strength of the German economy.

Berlin as a city has consistently been a pole of attraction for young, well-trained professionals from all over the world throughout the last decade. The high standard of living, the comparatively low cost of living, the nightlife, and the business-friendly environment, are key reasons why young businessmen choose the city for their first business steps. In addition, the main criterion is the competitive prices of rental workplaces as well as the fact that Berlin has the most coworking spaces in Germany, combined with extensive business networks and a large number of incubators. Of course, the wider environment that encourages diversity and inclusion is proving to be a great “trump card”. 8 out of 10 Berlin Startups agree that the ecosystem can reap great benefits from migration. Also, an important role in the emergence of Berlin as the German and European capital of Startups, is played by the steadily increasing number of women who are in positions of responsibility of startups.

In addition, a series of support programmes for startups is implemented annually, which is the largest in size in Germany.Programs such as the Berlin-Brandenburg Business Plan Competition (BPW), the ERP Startup Loan and the Coaching Bonus of IBB Bank, provide young entrepreneurs with a wide range of financial and supportive tools for the first steps of Startups, thus strengthening not only the new startups but also the entire ecosystem. Indicatively, every year more than 100 events take place in Berlin with the participation of 300 special advisors for the guidance of young entrepreneurs. In terms of investment, Berlin is characterised by a particularly business-friendly environment, while the German state and the European Union have a large number of funding programmes to be used to meet the first needs.

Berlin has traditionally been a destination loved by Greek travelers, but also by those looking for a good job abroad. In the coming years it is not excluded that the new representatives of the Greek ecosystem will turn en masse to the German capital, as the incentives offered to European entrepreneurs to realize their vision are undoubtedly attractive.

26 November 2021
With the holiday peak season approaching, more people are relying on online shopping amid growth in the eCommerce sector... More
Prev Post Over 1.7 million Bitcoin-related stories are being published monthly in 2021 growing 90% YoY
Next Post Giannis Antetokounmpo and Michael Jordan "launch" the value of WatchBox to 1 billion dollars 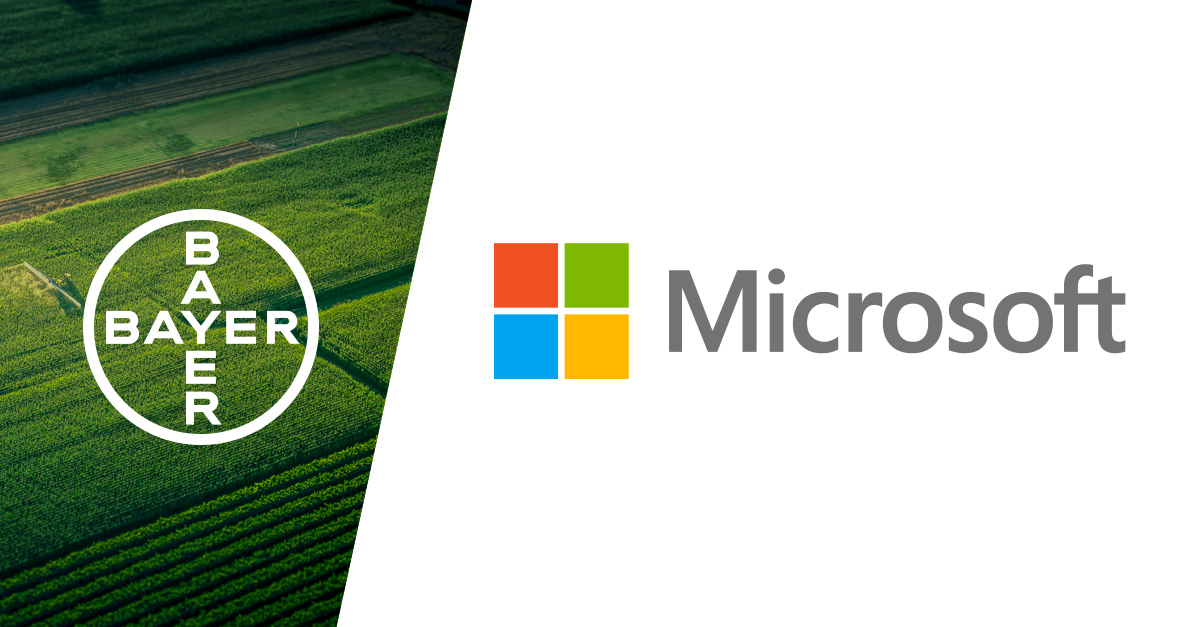