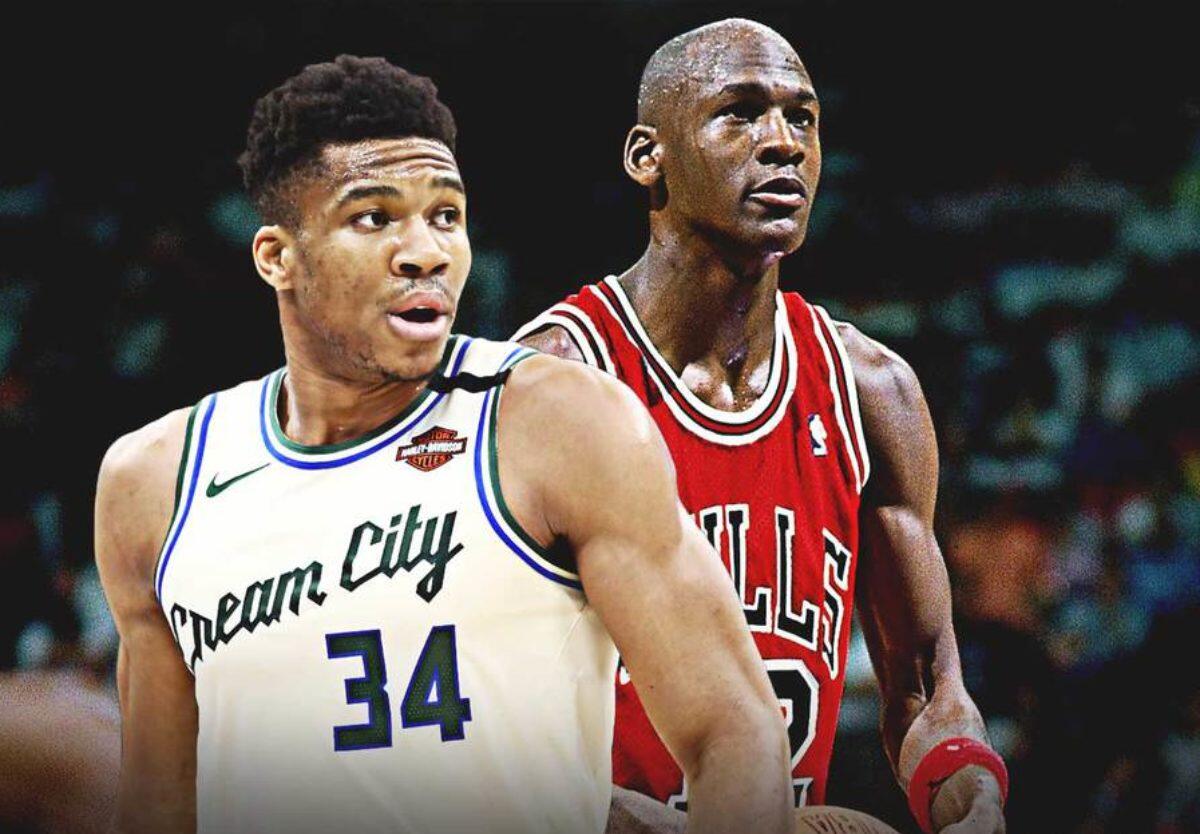 In addition to being a star in the world’s biggest basketball organization, Michael Jordan and Giannis Antetokounmpo have achieved great things off the court as well in recent years. Both the legend of Chicago Bulls and the Greek leader of Milwaukee Bucks are characterized by a special “business acumen” with a great impact on businesses located on the other side of the Atlantic. According to U.S. reports, the five-time NBA MVP and The Greek Freak are among the athletes who invested in WatchBox, a platform that allows users to buy, sell and exchange luxury watches.

WatchBox announced that it had raised 165 million dollars in the last round of funding. Apart from Michael Jordan and Giannis Antetokounmpo, the owner of Bucks Marc Lawry, the Phoenix Suns stars Chris Paul, Devin Booker and the well-known Wall Street investor Bill Ackman also participated.

WatchBox, which was founded in 2017, has raised more than 260 million dollars in funding. Although the company has not announced its value after the new round, CNBC sources say it is close to 1 billion dollars.

The value of WatchBox’s product catalogue is estimated at 150 million dollars. The platform does not function as a classic peer-to-peer marketplace, as the company buys and exchanges luxury watches directly from sellers. He then certifies the products and resells them to collectors and buyers. In recent years there has been an “explosion” in the secondary market for luxury watches as leading manufacturers such as Rolex are reluctant to increase supply in order to keep the value of luxury collections high. According to McKinsey, sales of used watches in 2019 amounted to 18 billion dollars and is expected to exceed 32 billion dollars in 2025. In addition to WatchBox, the fast-growing luxury watch market is home to companies such as Watchfinder, Watchmaster and Hodinkee.

It is worth noting that “Giannis” entered dynamically in the list of the richest athletes in the world occupying the 19th place in the list of Forbes, while he has also signed sponsorship agreements with major multinationals and Greek companies such as Electronic Arts, Nike, TCL, MYTILINEOS, etc. The Greek star’s earnings from trade agreements exceed 25 million dollars.

Berlin is the number one destination for young Startuppers