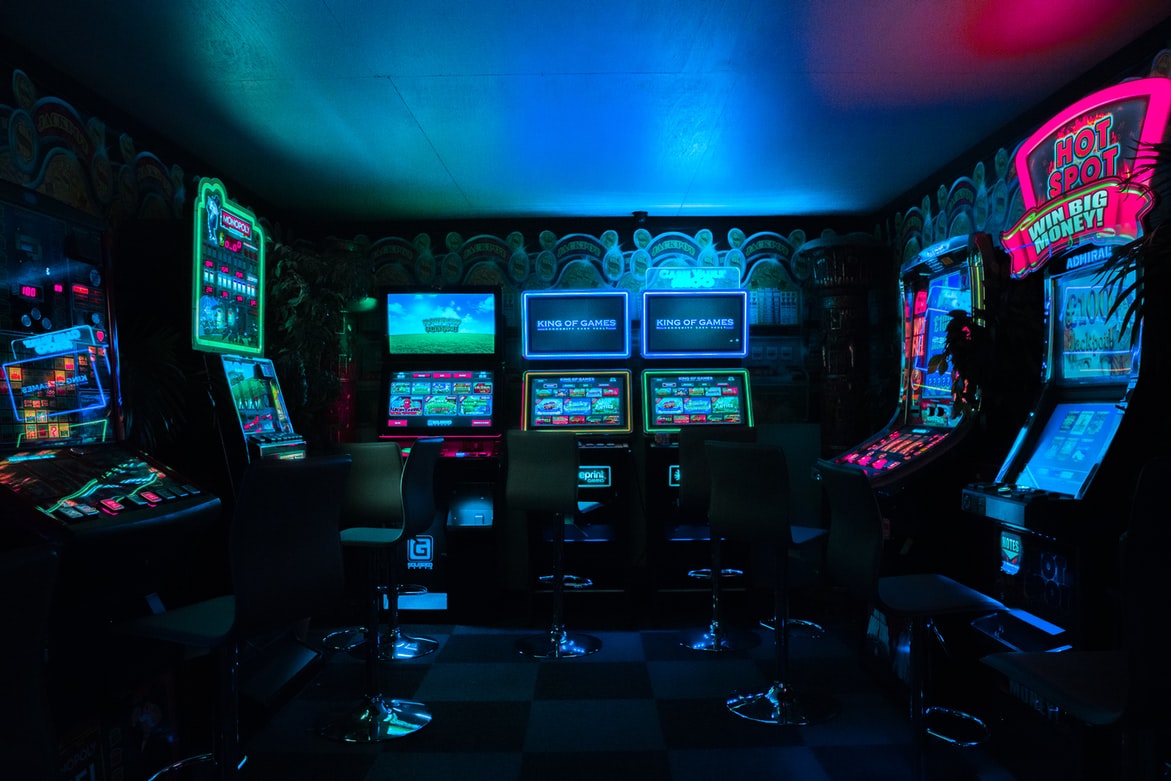 Tencent has dominated the Chinese gaming landscape for several years now and its influence shows little sign of dwindling. Tencent has several top mobile games under its ownership and generates large amounts of revenue from in-app purchases. In October 2021 Tencent’s revenue from mobile game in-app purchases amounted to an estimated 513 million dollars. The over half a billion figure is more than double the next largest in-app revenue generated by its competitor NetEase which generated 252 million dollars for the month.

“Tencent continues to dominate the Chinese gaming landscape and has become a global gaming behemoth in the process. Its smart investments in markets outside of China make Tencent one of the most recognizable names in all of gaming.”, commented Robert Pascual, eSports editor at Safe Betting Sites.