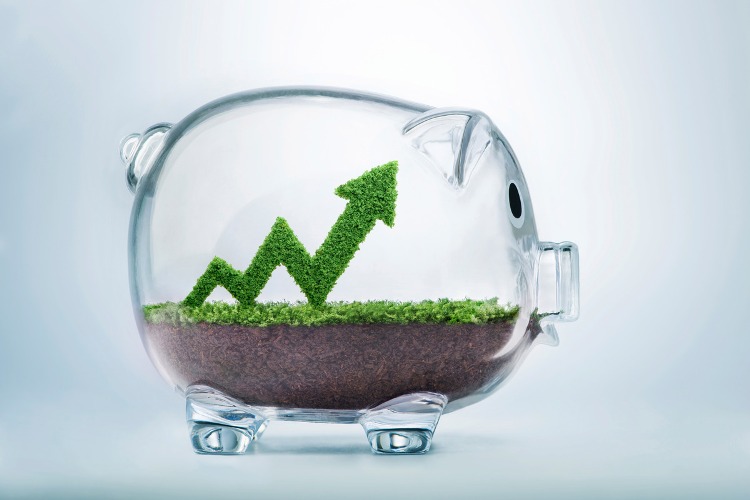 The World Fund, the largest climate tech business fund in Europe, is launching an investment of 350 million euros, which supports founders who use technology to tackle the climate crisis.

The fund’s initiator is the german tech startup Ecosia, the world’s largest non-profit search engine, which plants trees for every quest in its engine.

The idea for the creation of the fund arose before the start of the pandemic, in March 2020, when the founders of Ecosia and their climate technology network came together around the idea of taking more serious action against climate change.

In just over a year, with the support of 60 investors, including European climate experts and climate tech founders, as well as institutional LPs, the founding partners managed to increase the target size.

The general partners of the new fund are Tim Schumacher, investor and founder of Eyeo, Craig Douglas, who previously worked for the Dutch climate fund SET Ventures, Croatian investor and climate consultant Danijel Visevic and Daria Saharova, who ran the german proptech VC Vito One. Christian Kroll, founder and CEO of Ecosia, participates as a venture risk partner.

Until now, the European VC has been reluctant to take advantage of such an investment opportunity and this is what they want to change collectively through this move.

The dynamics of climate performance as a key indicator for financing

A basic requirement that exists for all technological startups aiming to obtain funding is that their solutions should save at least 100 million tons of CO2 emissions per year. The fund aims to support startups with the highest climate performance potential (CPP).

In terms of specific vertical sectors, the Global Fund will look for technological startups in the fields of energy, food and agriculture, manufacturing, buildings and transport, which has identified as the sectors with the highest dynamic return for decabornization.

To assess the CPP, the fund has also developed its own methodology, according to which it will control various environmental, social or governance factors.

According to Tim Schumacher, a general partner of the World Fund, VCs must create a future where billionaires are not the ones who accumulate money, but those who actively create solutions that save billions of tons of Co2 emissions.

Climate finance has surpassed other investments and one of the reasons for this is the appeal of people who are attracted to work on the biggest problem facing humanity, according to Schumacher’s words.

Europe already has a strong field of research and innovation, but also the political awareness to become a leader in the fight against climate change. But so far, there has been no substantial support with venture capital that enabled climate tech founders to scale up their ideas.

The Global Fund will fill this gap by supporting startups from the sowing stage to the early development stage. At the moment, more than half of the funding has already been committed and the first closure of the fund is expected to take place in early 2021.

The World Fund has already made its first investments in the two German RECUP startups that manages a deposit system for local restaurants and cafes and QOA that aims to develop the world’s first chocolate that contains no cocoa at all.

It should be noted that the World Fund has set the ambitious target of contributing to the saving of 2 gigatons of emissions by 2040, equivalent to 4% of all global emissions.