A new business plan for 23andMe, after raising 10M $ funds 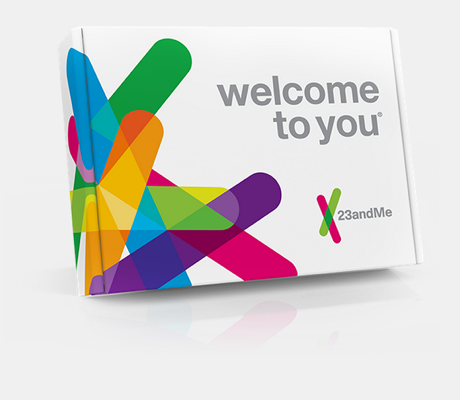 CALIFORNIA – A deal being announced today with Genentech points the way for 23andMe, the personal genetics company backed by Facebook billionaire Yuri Milner and Google Ventures to become a sustainable business – even if the company’s discussions with the U.S. Food and Drug Administration stretch on for years.

According to sources close to the deal, 23andMe is receiving an upfront payment from Genentech of $10 million, with further milestones of as much as $50 million. The deal is the first of ten 23andMe says it has signed with large pharmaceutical and biotech companies.

Such deals, which make use of the database created by customers who have bought 23andMe’s DNA test kits and donated their genetic and health data for research, could be a far more significant opportunity than 23andMe’s primary business of selling the DNA kits to consumers.

Since it was founded in 2006, 23andMe has collected data from 800,000 customers and it sells its tests for $99 each. That means this single deal with one large drug company could generate almost as much revenue as doubling 23andMe’s customer base.

The deal comes at a critical time for 23andMe because in late 2013 the Food and Drug Administration told the company it could no longer return health information to its customers. This has hurt sales. It also makes it difficult for 23andMe to build its database and make it more appealing to large pharmaceutical companies.

The Genentech deal is not the first one with a drug company that 23andMe has done – it has had collaborations with pharmaceutical companies going back to the company’s founding. Last year it announced a collaboration with Pfizer to enroll more than 10,000 patients with colitis or Crohn’s disease in its database to look for genetic clues to the cause of those bowel disorders.

In 2012, 23andMe announced that it had raised $50 million in funding from investors including Google Ventures, Facebook billionaire Yuri Milner, and New Enterprise Associates. Wojcicki said that the company planned to grow its customer base to 1 million, significantly expanding its ability to do research. 23andMe began to run advertisements that emphasized the health benefits some customers had gotten from its tests.