Shippeo picks up Series A 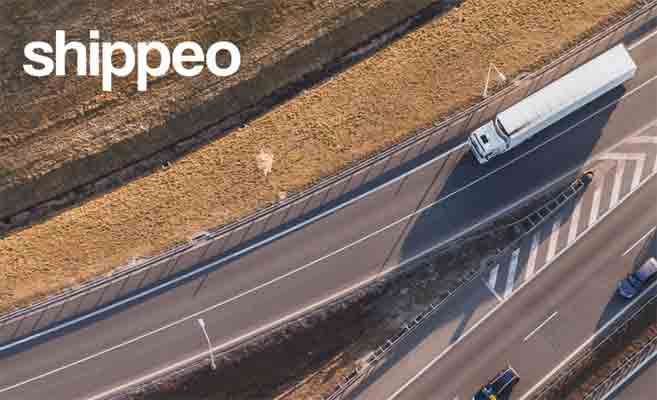 Paris-based Shippeo, creator of a supply chain visibility platform that enables large companies to track road transport flows in real-time, announces a €10 million Series A round led by Partech Ventures and Otium Venture. This new round comes only 18 months after its first round of funding of €2 million, led by Otium Venture. A strategic step to further develop its service in Europe

The partnership with Partech Ventures will allow Shippeo to accelerate its development in the following areas:
– Continue Shippeo’s expansion in the French market, after having signed 30 key accounts in the last 18 months.
– Implementation of new interfaces allowing even greater productivity and quality of service gains for all Shippeo users (shippers, 4PLs and carriers).
– Strengthening the team with 40 new hires to support the company’s growth.
– International expansion, including expansion into the German market on the first quarter of 2018.
– Bringing B2B manufacturing and retail expectations closer to the standards generated by B2C

The digitalization of road freight transport has become one of the main levers to improve quality of service, customer satisfaction and operational excellence for manufacturers and retailers.

Shippeo helps leading Supply Chains deliver exceptional customer service. By having instant visibility of every delivery, companies can proactively communicate with end-customers to alert them of any delays or delivery issues. Carriers also benefit from Shippeo since the platform connects to their customers’ transport management systems, which enables automatic data interchange and thus significant productivity gains and improved quality of service.

“Real-time Supply Chain visibility has become the central theme for those in the road transport sector looking for optimizations through better data integration from different stakeholders,” says Pierre Khoury, co-founder and CEO of Shippeo. He adds that: “this new capital increase will allow Shippeo to accelerate its international business development while maintaining strong R&D investments. The reputation of Partech Ventures and its vast experience in international development will be major assets in the implementation of our ambitious growth strategy”.

“Shippeo greatly impressed us by the quality and maturity of its technology and the quality of its customers: they work or are in discussion with more than half of the top 120 French manufacturers and retailers. We have never seen such a dynamic in a young company. In addition, all customer feedback is remarkable from every point of view,” says Philippe Collombel, Managing Partner of Partech Ventures, adding that “the management team has the potential to position Shippeo as the leading data interchange platform for road transport in Europe”