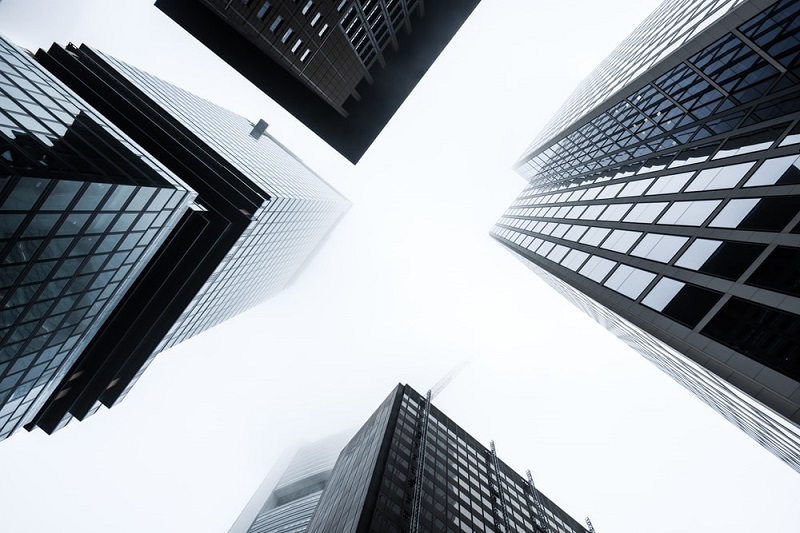 The banking sector was significantly impacted by the pandemic, recording losses under critical metrics like a market cap. However, the industry is on a recovery course positing positive growth in market cap.

Elsewhere, among the Western European banks, Spain’s BBVA bank recorded the highest total shareholder return rate at 19.7% between April 2021 – July 2021, followed by Société Générale from France at 13.8%, while Banco Santander, also from Spain, ranks third at 12.1%.

Unicredit from Italy registered a return of 11.9%, followed by Sweden’s Nordea Bank at 11.7%.

The report explains some of the drivers behind the sector’s recovery. According to the research report, the sector’s recovery has also been accelerated by other factors like the increased adoption of pre-pandemic trends like digitalization and sustainability. Digitization of operations has been backed by consumers who are willing to conduct transactions online. At the same time, the digital shift has presented a competitive factor in the sector, with institutions that had established online presence benefiting the most.

The focus will be on whether the banks will sustain the growth, especially in the absence of government support.

MYNDUP: £300,000 in 3rd seed round after transforming mental health for over 50,000 professionals