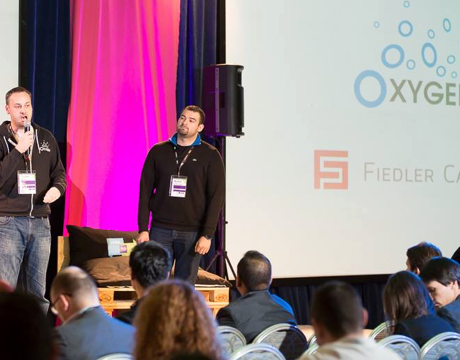 BIRMINGHAM – For the first time ever, Fiedler Capital, a Central and Eastern European VC and Oxygen Accelerator in the UK have partnered to make an entire cohort exclusively of Eastern European and Baltic startups.

They’re looking to invest up to €200,000 in world-changing startups with global ambitions, starting with a 3 month accelerator in the UK in Spring 2015 in Birmingham UK. Successful startups will initially receive €21.000 in return for 8% equity. Applications close on 8th February 2015.

The Oxygen and Fiedler Capital team will be embarking on an 11 city tour across Central and Eastern Europe to meet the best startups from the region.