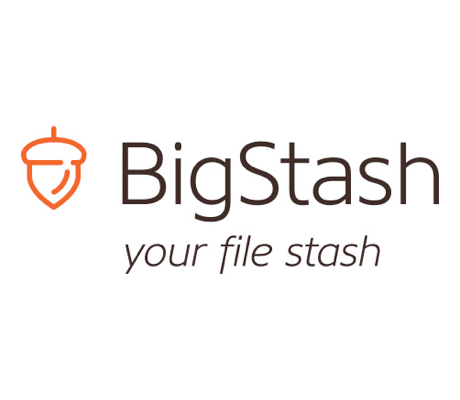 ATHENS – Longaccess raised funding of 300.000 euros from Jeremie Openfund II. Total investment in the company is now up to 410.000 euros.

Longaccess specializes in cloud backups. Today, the company announces the launch of BigStash (www.bigstash.co), a service for amateur and professional content creators who want to maintain records of their material online – from a few gigabytes to a lot of terrabytes.

Panagiotis Vryonis, CEO of Longaccess, declared: “As the volume of data produced for household and professional use increases exponentially, archiving on cloud is becoming a major problem not covered by the existing, popular services. Our goal is to be the best in this area”.

According to the company, its immediate plans contain a range of additional functions, such as connecting with other cloud providers which will allow users to transfer data to and from BigStash or to protect and encrypt their data.

Prices are extremely competitive and packages range from 100GB to more than 5TB. The service is especially designed so that it is difficult to delete or overwritten files by mistake.

To promote the service, BigStash offers 5TB space free for a year.

FlexCar: Record investment of 210 million euros for its global expansion