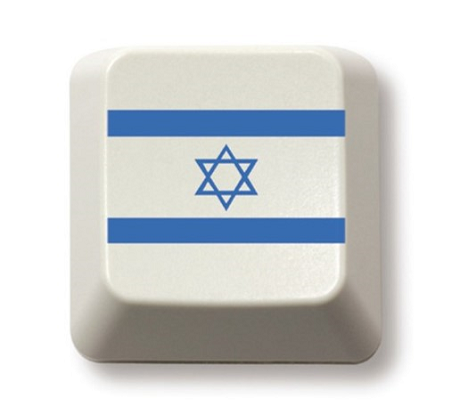 At least $1.1 billion during the 3rd quarter of 2015 has been collectively raised by Israeli startups, based on the findings of the latest report from IVC-KPMG Survey. The amount is just short of the $1.12 billion that they managed to raise last quarter. It must be noted that during the first three quarters of 2015, 506 Israeli startups have collectively raised 3.2 billion dollars, compared to $2.3 billion at the same time last year!