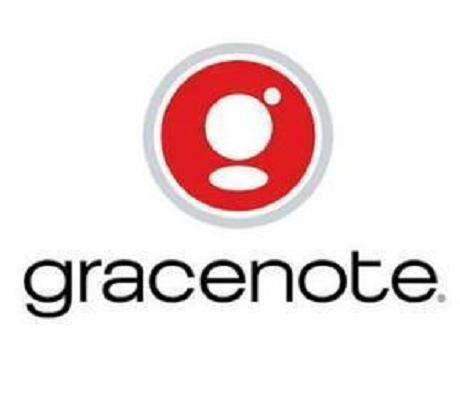 Gracenote, a music and video metadata company acquired Infostrada and SportsDirect for a total of 54 million dollars, in an effort to launch a new product called Gracenote Sports in a vertical of sports data for the first time.

Infostrada and SportsDirect will continue to produce and distribute sports data, including schedules, scores, play-by-play stats, as well as team and player information for European football leagues and professional sports leagues such as the NFL, MLB, NBA, NHL etc. It must be noted that last year Tribune acquired Gracenote for $170 million in order to combine its media services offering with Gracenote’s music data platform.