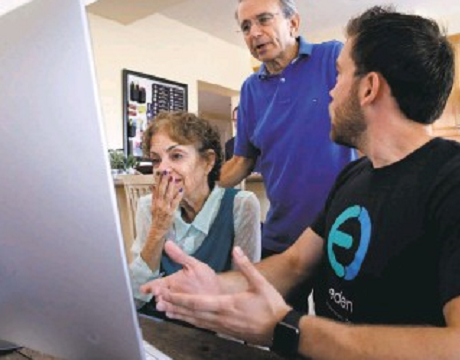 Eden, an on-demand tech help service which was launched out of Y Combinator, raised an extra 2 million dollars that brings its total funding to $3.3 million. Eden urges users order on-demand tech help, choosing the time and location that they want to be met by an Eden techie, who will solve just about any technical problem they’re facing.