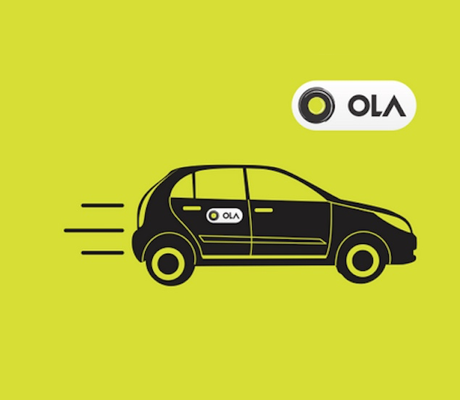 Ola, which is Uber’s rival in India, managed to raise the impressive amount of $500 million in a series F funding round! Among investors are Didi Kuaidi, Uber’s rival app in China, Baillie Gifford, Tiger Capital, SoftBank Group, FalconEdge Capital and DST Global.

Based on Ola’s claims, the company receives 1 million booking requests per day, and has over 350,000 vehicles using its service at 102 cities in India! Didi Kuaidi, which was formed after a merger of two ride hailing companies, Didi Dache and Kuaidi Dache, has already raised over $4.42 billion in funding from investors like Alibaba, TenCent, SoftBank, DST Global and Tiger Capital.