John Bouros: “The challenges we face as a pharmaceutical tech company in Greece make us stronger” 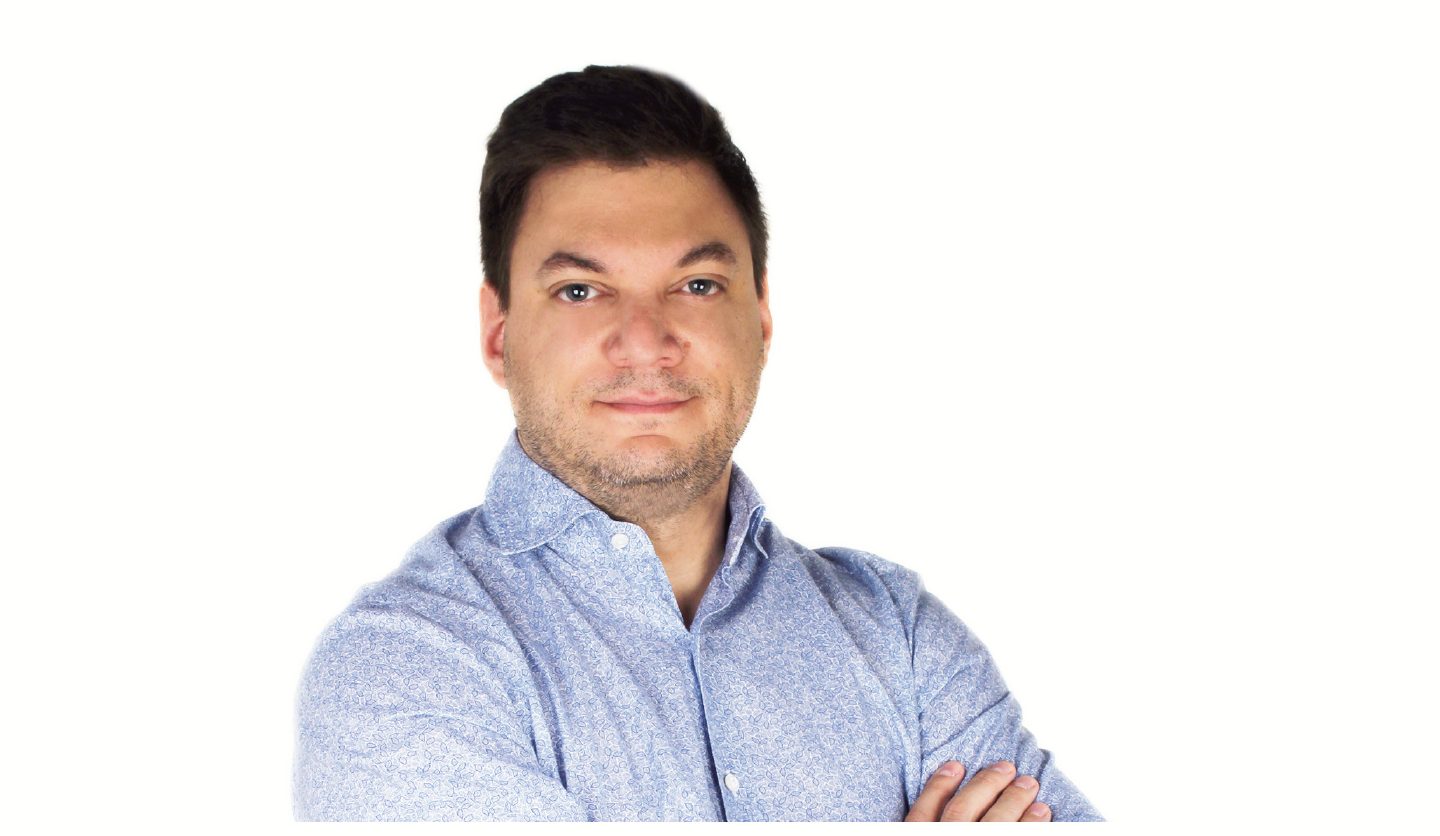 Can a new pharmaceutical company compete with the big ”players” of the international market? Alvion Pharmaceuticals and its founder John Bouros, say yes and it looks like they have found the magic “recipe” of success. Talking to Startupper Mag, Mr Bouros explains what exactly his company does, why he is considered an innovator and how the company intends to be transformed into one of the most dynamically developed greek companies of the field, targeting the global market.

S.M: Alvion Pharmaceuticals is a startup in the field of medicine.Can you tell us the story about how the company was founded and some milestones?

Alvion Pharmaceuticals is a science oriented pharmaceutical company that develops and produces added-value generic medicines for third companies.It focuses on research and development, copyright, generic medicines’ approval and manufacture and it offers an excellent collaboration model in global pharmaceutical industry at a B2B level, always serving the patient and it also gives access to important cures at a more competitive cost.

The company launches a wide spectre of products and services in more than 40 countries . Specifically, it signs agreements in Europe, Middle East, South Africa, Asia ans soon in Canada, Australia and Latin America, cooperating with some of the most well-known multinational companies.

S.M: As you have mentioned, Alvion’s objective is to become one of the most dynamically developed greek pharmaceutical companies with main target the global market.How do you plan to achieve that, especially in a market that “big players” dominate?

John Bouros: With offices in Athens and Dublin, Alvion aims the global market, by developing and buying products’ cοpyright and signing agreements with big multinational pharmaceutical companies.It is a fact that there are not a lot of startups in our field, especially in Greece.That makes us, in my opinion, an important new company in the greek business field, as it opens the road for a new pharmaceutical company to become the ambassador of the greek medicine.I would like to mention that our sector is the second more important exporting pillar of Greece with great growth the last few years.

The domination of big multinational companies as well as of the big companies in general is not a problem for us, but maybe quite the opposite I would say.I also believe that it is another competitive advantage of our company, as we offer flexibility and focus for effectiveness in the supply chain of medicine.Our development plan has to do with investments in research, innovation and outward looking.Alvion also invests in its people that it is constantly increasing.

S.M: Which challenges does a medtech startup in the field of medicine in Greece face? Is there regulatory, tax, investment and research background and of course incentives?

John Bouros: The challenges that a pharmaceutical tech company face in Greece are many, but I think that this makes us stronger as businessmen, so that we can overcome the everyday challenges as well as competition.

There is no doubt that there has been a quite serious incentive attempt and business culture, something that was missing frm Greece.I hope that this will be continued with faster and more effective steps , as Greece in the following years can, undoubtedly, become a technological and productive model of development that will lead it to essentila growth of its GDP( Gross Domestic Product).

A company cannot depend only on tourism and maritime.So businesses and the government should cooperate in order to create the Greece that we all dream.

S.M: The research and development of added value products as well as value for money products at the right time are some elements of your strategy. Can you tell us a bit more about that?

John Bouros: Alvion Pharmaceuticals develops generic medicines with added-valued. Our strategy and our competitive advantage has to do with our executives’ years of expertise, the diversification of our business plan and development of products 4 years before the expiration of the patent, something that helps us invade into the market aiming at important agreements that correspond to an equivalent market share.

S.M: Are you planning the operation of a research centre in Greece and the attraction of new talents from Greece and abroad? Are there the essential talents in Greece?Are there the incentives so that talents and Greeks from abroad can come?

John Bouros: The development and the operation of a unique research centre in Greece is one of the company’s objectives. My vision is greek and foreign scientists to staff such a research centre aiming to Alvion Pharmaceuticals’ further vertical integration and innovation.The company has already been repatriating greek scientists, in combination with the exceptional scientific staff that already exists in Greece. The company intends to comprise an important development pillar in the pharmaceutical sector of the country. 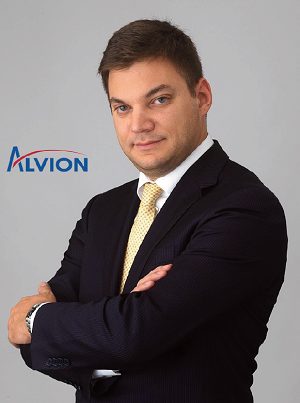 Alvion creates synergies mostly with greek research foundations, so that technologies in the form of synergies can be created. Of course the incentives for greek scientists’ repatriation are very important and undoubtedly there has been a start the last year. But this is not enough, since these incentives have to be placed in a more solid framework in order to create security, so that Greece can become the development pillar in South Europe and its people can lead the way within the next years.

S.M: How do you intend to fund your growth the following years? Organically? Through VCs / Corporate Vcs?If yes, are you in contact with greek and foreign funds?

John Bouros: The company’s fund, the following years, will come from a matrix, such as, organically, with loans and possibly from Vcs. Recently, we have started the initial conversations concerning the loans of the company from banks and from foreign funds. The company’s vertical integration and the increase of its products, of its infrastructure and of its executives are of strategic importance.

S.M: Do you participate or do you intend to participate in some other Incubators, Accelerators, initiatives?

John Bouros: We have been trying to participate in quite a few greek or foreign accelerators initiatives, so that we can promote Alvion’s innovation, targeting the productive vertical integration of the company within the following years.