Startup Bird is seeking to raise $150 million and its valuation goes… sky-rocketing! 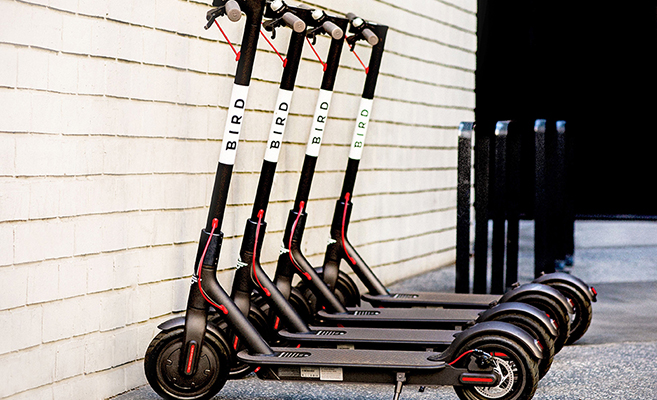 Bird, a west coast US electric scooter startup seems to be joining the momentum, since on one hand its seeking to raise capital of around $150 million at a Series C funding round, while at the same time the valuation of the startup is rising at 2 billion dollars!

Thus, just only a quarter of a year since it achieved to raise $100 million and another $150 million on behalf of Sequoia Capital, just at the end of May! Back then, its valuation was around $1 billion, something that allowed Bird to become the startup to… break the unicorn ceiling in month’s time only! As pointed out, Bird, which was established in September 2017, to use the total capital raised in order to finance its further plan of international expansion.

There is speculation that already the company is setting up its offices in China. To date, Bird is facing its main competition by Lime, a sharing startup of bicycles and scooter, which is supported actively by GV, the investing arm of Alphabet, as well as Andreessen Horowitz.

Ten days to participate at “Israel at 70: Innovation at its Best 2018”