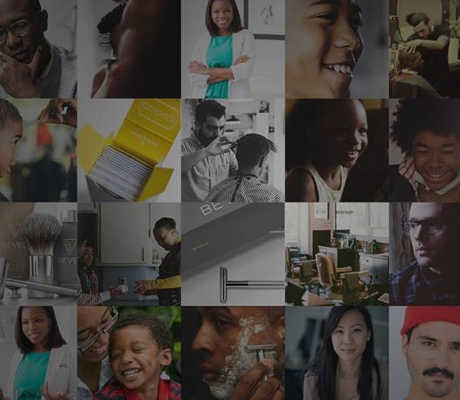 Walker & Company Brands, a startup with a subscription shaving kit designed for people with coarse and curly hair, raised $24 million in a funding round led by Institutional Venture Partners and joined by celebrities such as retired basketball Hall of Famer Earvin “Magic” Johnson and musician John Legend. 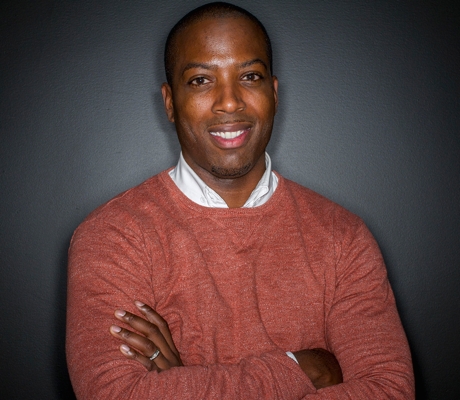