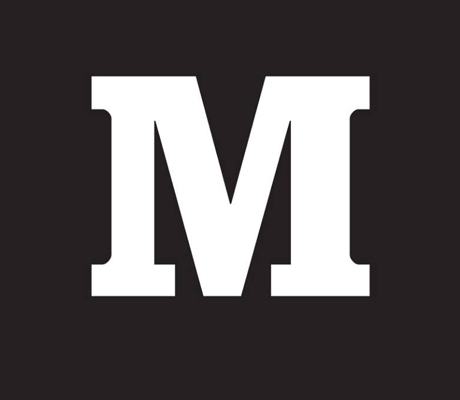 Medium has more money in its coffers thanks to the enormous series B investment it just received. The company announced that it has raised $57 million in new capital in a round led by Andreessen Horowitz, which it intends to use to help bring out the best content on the Internet.

Additional investment in the round includes “significant participation” from Google Ventures and Greylock Partners, along with contributions from previous investors Obvious Ventures, The Chernin Group, and other angels. The company disclosed that founder Ev Williams remains the majority shareholder.

Since its founding in 2012 and public debut a year later, Medium set out to be an easy-to-use writing tool that seemed to foster content creation while implementing a network effect like what you’d expect with Tumblr and Blogger. And blogging is certainly nothing new for Medium’s founder, Williams — he’s one of the creators of Blogger, which was acquired by Google in 2003.

It started off as invite-only and wanted to be that service where thoughtful articles were composed and shared. Eventually it opened up to everyone, and now more than 20,000 people every week are writing on the platform.

The company’s reported valuation is around $400 million. In total the company has raised $82 million in capital. It will be holding an event on October 7 to announce new products and partnerships.

The Squeeze: Honoring the “Gift of Life”

Wandelbots: The German Startup that “teaches” robots without code raised…

Fever: Live entertainment Startup raises 227 million dollars and is getting ready for…