Greece has the most expensive mobile data 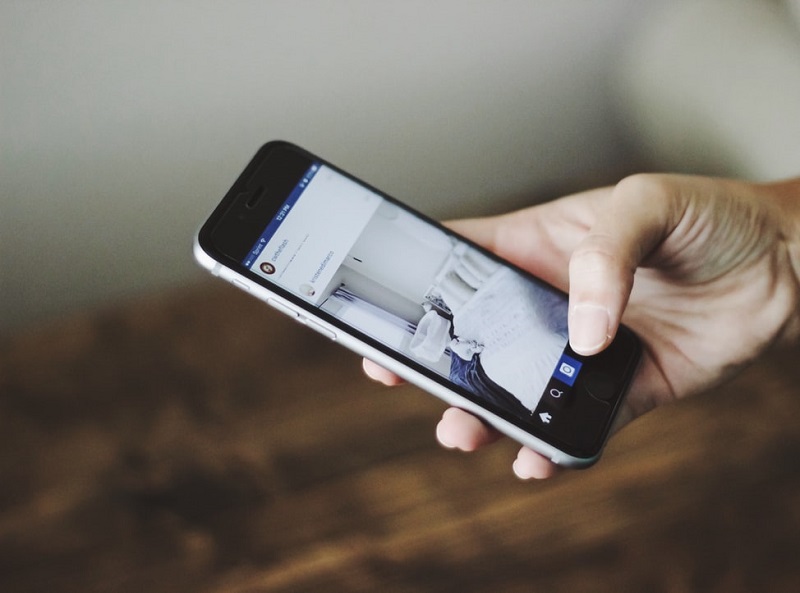 Although the COVID-19 caused the worst smartphone market contraction in history, the total number of mobile phone users continues growing with no signs of stopping any time soon.

According to data presented by StockApps.com, the number of people using mobile phones hit nearly 5.3 billion in July or 67% of the world’s population.

Europe the leading region with 86% of population using mobile phones

Mobile phones and smartphones have completely changed the way we communicate, offering people much easier access to the web and making online business more accessible for everyone. These conveniences had been driving impressive user growth.

The Hootsuite and We Are Social Digital 2021 report showed more than 117 million people started using mobile phones in the last year, with the total number of users rising by 2.3% in this period.

Analyzed by regions, Europe has by far the highest number of citizens using mobile phones. Last year, 86% of Europeans had a mobile phone. By 2025, the penetration rate in the European market is expected to rise to 87%.

North America ranked as the second-leading region, with around 85% of citizens who use mobile phones. The Asia Pacific follows with a 58% penetration rate in 2020. However, this figure does not include China, Hong Kong, Macao, and Taiwan. The Greater China, where China, Hong Kong, Macao, and Taiwan are demonstrated, had an 83% subscription rate last year. In the next four years, the mobile phone penetration rate in this region is forecast to jump to 85%.

The Hootsuite data confirmed the majority of people use smartphones to access mobile networks and mobile internet. As of July, smartphones accounted for 6.4 billion or 79% of all mobile connections globally. On the other hand, routers, tablets, portable PCs had only a 3.8% market share with 310 million devices.

The survey also revealed significant differences in mobile data cost per country. For example, as of July, Greece ranked as the most expensive country globally with a cost of $8.16 per 1GB of mobile data, more than double the global average of $4.07. The United Arab Emirates, New Zealand, and Canada followed, with $7.62, $6.99, and $5.72, respectively.

Israel, Italy, and Russia were on the other side of the list with an average mobile data cost of $0.05, $0.27, and $0.29. Statistics show developed economies like the United States and the United Kingdom also ranked below the global average, with a cost of $3.33 and $1.42 per 1GB of mobile data, respectively.

Ebury among the top-15 fintechs in Europe to work for