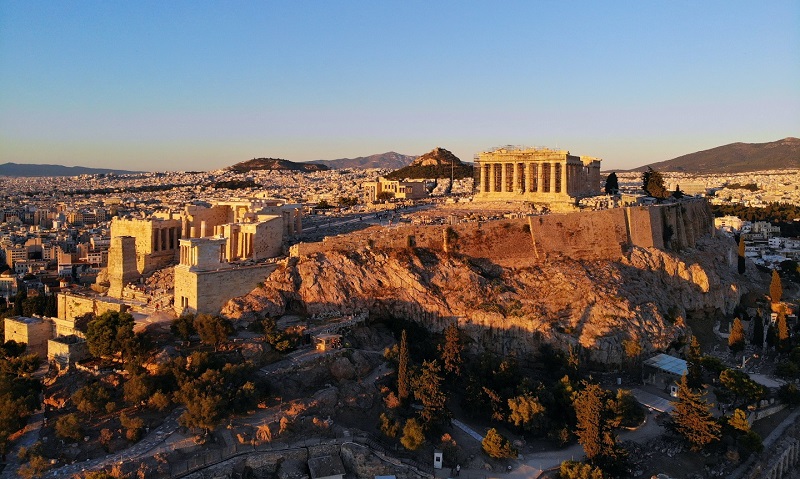 At a time that the greek ecosystem has been growing and more and more domestic startups have been excelling abroad, it is now usual to watch the opposite phenomenon as well: Startups from abroad, mostly in Europe, that choose Greece to start their operations.In 2021 we have already seen such examples, with companies from France, Ukraine and Lithuania.

Companies that “arrived” in Greece with a chronological order:

Back Market is a French marketplace that focuses exclusively on second-hand and “refurbished” tech devices.It “landed” in Greece in May, right after a 335 million dollars mammoth-funding led by General Atlantic.Its objective is to make second-hand tech devices the first choice for consumers, contributing this way to circular economy.

GoStudent connects students 6-19 years old with private tutors and earns money from subscriptions at an exceptionally competitive price.Through this strategy the company has managed to have 400,000 per month, at an averge cost of 25 euros, while its sales have increased by 700% the last 12 months.The company announced its expansion in Greece in June, after a big funding round of 205 million euros that raises the value of the startup at 1,4 billion euros.

Rocket is a new online delivery service that made its appearance in the greek market in July after its successful launching in Ukraine, Holland, Cyprus and French.The company’s goal is to include a plethora of restaurants and food services that will provide a wide range of choices to the consumers.The stores that have already been included in Rocket’s platform are benefited, according to the company, as Rocket offers them high quality services and privileges, such as lower fees, marketing consultancy services, social media promotion and professional photoshooting of meals and dishes.Rocket’s app is available for Androids and iOS.

Memby, the Lithuanian-based EdTech startup, offers affordable online tutoring to high school students and announced its expansion in Greece on August 30th.The company offers solutions to students and teachers as well.The students have the ability to ask questions in real time, participate in group discussions and test their knowledge after the class is over.Teachers correspondingly, by using the available tools can actively track student engagement and improve their delivery based on the feedback they receive from their groups.For a start Memby is developing a learning lab in Greece for students affected by wildfires.

John Bouros: “The challenges we face as a pharmaceutical tech company in Greece make us stronger”