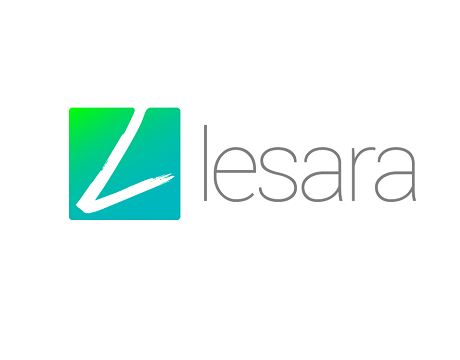 German startup Lesara “bags” €15M in a Series B

Lesara, a Berlin-based online fashion and lifestyle retailer raised the amount of 15 million Euros in a Series B funding round. The startup aims to make it easier for consumers in Europe to buy direct from factories in Asia, especially after they pass on significant discounts.

The funding round was led by Northzone, and had the participation of Vorwerk Ventures and Mangrove Capital. Lesara is planning to use the new capital in order to further expand its international operations and growth and at the same time to empower its presence in existing markets, such as Germany, Italy, Netherlands, Austria and Switzerland.