Eleven Accelerator Opens New Applications Round with “Best Terms Ever” 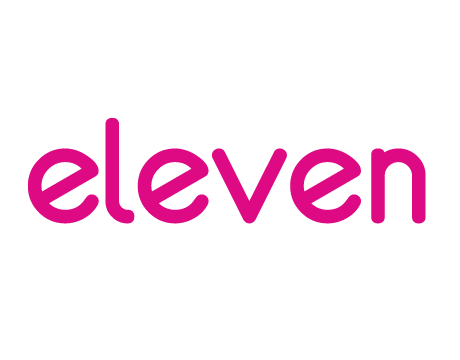 According to the official press announcement, this time the fund will be offering new investment terms, claiming that they’re “better than ever“. The accelerator will still be investing €100k in early-stage startups from CEE and beyond, but this time under upgraded conditions of €25k for 8% equity plus up to €75k as a convertible note, available after the first month of the accelerator program. Eleven will still be able to invest up to €200k in aggregate, depending on the investee’s needs, progress and interest from third party investors.

Eleven’s new terms give startups an extra level of flexibility, particularly suitable for IoT & other hardware projects, more complex software projects and ones with early traction that want to spend money on marketing. In addition, the convertible loan gives accelerated teams more control over the share that Eleven receives for its investment. The percent the accelerator gets depends on the valuation of the company’s next investment round – the higher the valuation, the lower Eleven’s share.

The application for Eleven’s new application window is available online at f6s, and will be open till midnight on June 15. The selection process, including applications review, interviews and pitches by the finalists to an extended investment committee will happen in July, and the investments shall be closed in September.

Eleven Accelerator Venture Fund is a €12 million acceleration and seed fund, investing between €25,000 and 200,000 into early stage startups. The fund’s focus are projects from Central and Eastern Europe. Eleven is funded under the JEREMIE, a joint initiative launched by the European Commission and the European Investment Bank group to improve access to finance for SMEs in the EU within the Structural Funds framework for the period 2007 – 2013. So far, Eleven has held 6 general and one specialized application windows, with more than 2.500 applicants and 68 approved and funded teams.