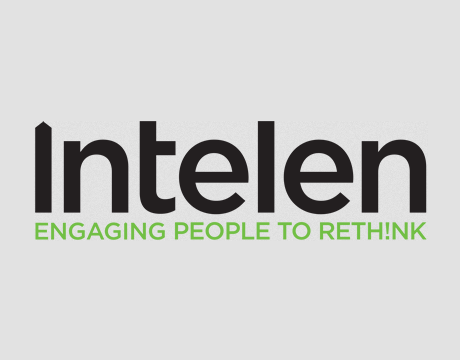 Intelen, Inc., New York-based startup offering SaaS platforms for energy analytics and engagement for Utilities and C&I customers, announced a 3rd investment round of $1,6M by existing and new Angel investors. According to the official press announcement, the money will be used to boost more Intelen’s growth in a global scale.

Intelen, a company that started up from Athens, Greece, has already raised more than $2,2M in Seed/Angel funding and has received over $1,2M research European Union grants on smart grid analytics projects. The company employs over 35 people in Athens R&D and New York HQs and expects to overpass 40 until the end of 2014, being also cash flow positive after 1,5 year of the official US relocation.

According to the press announcement, Intelen will present important case studies from Utility engagement and data analytics projects on real clients and will announce some big contracts and clients/partnerships at the Grid Edge 2014 event in San Diego, CA where the company is among the Platinum sponsors.

Eleven Accelerator Opens New Applications Round with “Best Terms Ever”