Microsoft: Investments in Greece, what the Greek Startups should do 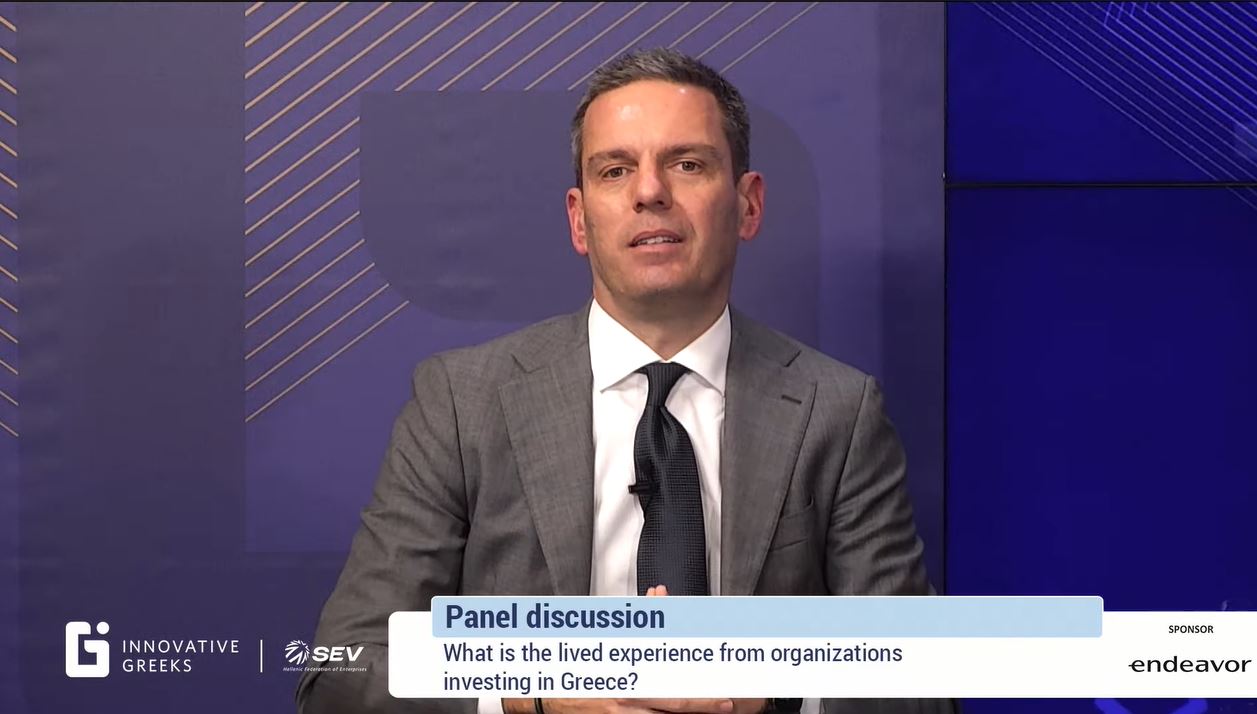 When asked why Microsoft chose Greece for the investment of the large Region Data Center, Theodosis Michalopoulos replied that there are three main reasons.First of all, Greece is in an excellent geostrategic point and can serve many countries.Secondly, Data Centers have increased energy needs with Microsoft having committed that by 2025 its Data Centers will be powered by clean energy and renewable sources. Greece has this possibility due to the investments made in renewable energy sources.Thirdly, the most important criterion was that Greece is in a phase of digital transformation, with Microsoft wanting to be part of this journey.

Robert Hauber, CFO Europe of Deutsche Telekom, said that Greece is an emblematic investment for the German company with Greece having made great progress in all areas and especially in the field of attracting investments.

Kostas Mallios Corporate VP, Applied AI, of Applied Materials, focused particularly on the fact that a technological renaissance is taking place in our country and there are important talents in Greece, “technology is there” he said. It should be noted that Kostas Mallios was the person who closed the deal of Innoetics, a spin-off of the Athena Research Center, with Samsung and the deal for the acquisition of Think Silicon by Applied Materials.

He said that the commercialization of research is a global challenge and not only for Greece, but in our country many positive steps have been taken and the so-called ecosystems are being created with the participation of universities, businesses, government and society.

He also mentioned that foreign direct investments in Greece have increased, due to the improvement of the regulatory framework, but still needs a lot of work in it (red tape) while he pointed out the fact that large investors do not yet have the transparency that is needed in our country (and if we are indeed in investment grade).

Regarding the Greek Startups, he made some important proposals since they should target the global audience and take into account the global competition. Specifically, he mentioned that Greek Startups should be planned for Scaleup and the global market from the beginning and the founders should not be afraid to attract huge funding and give shares to realize Scaleup.