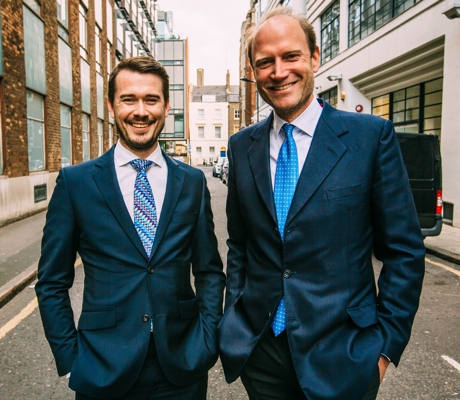 The funding round comes on the back of a year of significant growth for the company, highlighted by successful launches with more than a dozen universities, corporate catering environments, and fast casual chains across the UK.

With the funding, Yoyo aims to significantly expand its engineering and product team, doubling down on core platform features that have proven sticky at universities in the UK.

The platform is currently responsible for over 30% of transactions at some universities, and is handling over 150,000 transactions per month, growing 25% month on month.

Based on the success in closed environments, the company has started a grey label “Powered by Yoyo” program with select retailers in the UK and abroad. The funding will also be used to scale this initiative, consolidate its lead in the UK as well as launch its first university partners in the US in the second half of this year.

With 21 million college students in the US in 2014, and 10 billion spent annually on college campuses, the market represents a huge growth opportunity for Yoyo.

Yoyo was founded by Alain Falys, Michael Rolph and Dave Nicholson in 2013. The company based itself at the Wayra offices in Central London after joining the Telefónica accelerator in May 2014.

They now have 25 staff in the UK and a growing presence in the US.