15 mn euros for Marley Spoon in Series B funding 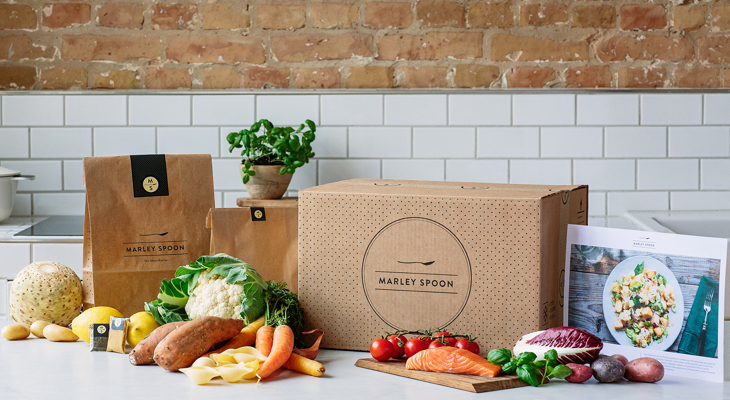 Marley Spoon, the recipe box delivery service available in six markets, has raised €15m in its Series B funding as well as securing up to €40m in media services from GMPVC, an established media-for-equity fund, bringing the total raised to date to €29m with up to €40m in additional media volume.

The new round of funding will primarily enable the launch of its west coast U.S. fulfilment operations.

Founded in 2014 by Fabian Siegel, former CEO of Delivery Hero, and Till Neatby, former Managing Director of restaurant chain MexAttax, Marley Spoon continues to build the company’s vision of serving delightful, market-fresh and convenient cooking to customers around the world. The latest investment round includes €15 million raised by QD Ventures, Kreos Capital and existing investors, including Lakestar.

Marley Spoon was launched in Germany and has since expanded to the UK, The Netherlands, Australia and the U.S. In 2015 it acquired Austrian-based recipe box company Kochabo. The new funding plus growing customer demand will allow Marley Spoon to expand to the west coast of the U.S., making the service available nationwide, and throughout the east coast of Australia, bringing the service to 50% of the total population. This expansion brings two year old Marley Spoon’s coverage potential to 217 million households across the globe, representing 35% of the world’s GDP.

In addition to the expansion, Marley Spoon will be launching an app in the Spring of 2016. The app will allow customers and guests to more seamlessly interact with Marley Spoon. The app will provide access to the full library of recipes, and customers will be able to edit their upcoming orders, maintain their account area and receive the latest news with a few taps of the screen.