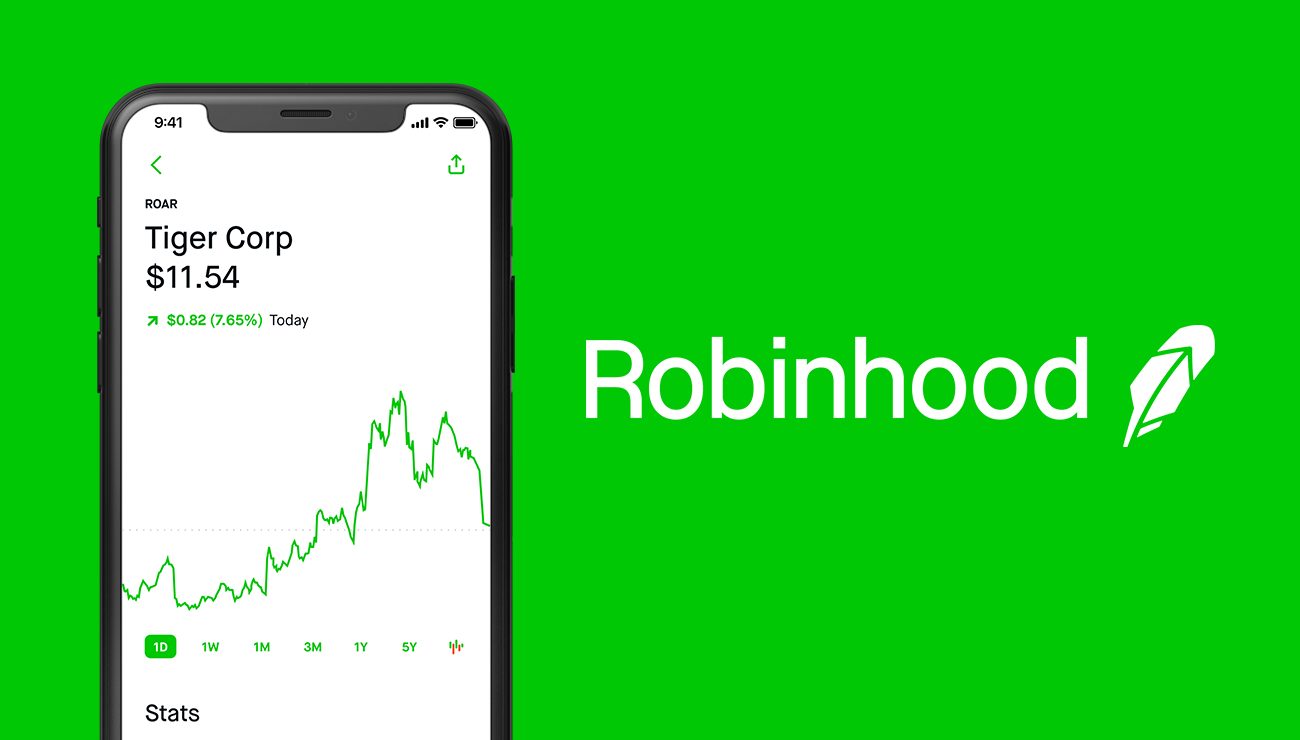 In late July, Robinhood’s IPO went live and according to data compiled by Vanda Securities Pte, retail investors bought $19.4 million worth of Robinhood shares, making it the sixth most bought share and the eleventh most traded security on retail platforms. It was also the best-selling company on the Fidelity platform, with more than 32,000 purchase orders from customers, nearly twice as much as AMC Entertainment, which had the second-highest number of purchases. But still many financial commentators believe the IPO was a lacklustre event,” explains Maxim Manturov, Head of Investment Research at Freedom Finance Europe.

Freedom Finance Europe Ltd is a modern, dynamic and reliable broker with professional customer support, with an experienced team with knowledge and expertise in the European and US stock markets.The company offers ongoing support, providing robust trading platforms and technologies for high-performance work on the market. Via its traders or by using the Freedom24 mobile trading platform investors can obtain direct access to the American and European stock markets and the opportunity to participate in IPO.

Who invested in the IPO?

“’s sharp rise in its trading came after the news that the ARK Fintech Innovation ETF initially bought 89,622,000 shares. In addition, Markets.businessinsider.com notes that Robinhood shares were the most mentioned shares on the Reddit Wall Street Bets forum. They were also the most mentioned on SwaggyStocks, with more than 1,700 references, while AMD, the next most discussed company, generated only 388 mentions in the forum. In just two days, the shares rose by 86.57%.”

“The company was listed as a “meme stock,” however, the main difference from other “meme stocks” is that Robinhood shares did not rise on the back of a short squeeze; the growth here was due to options trading. According to the Wall Street Journal, citing data from Cboe Global Markets, the day after Robinhood went public, the most popular options were calls with a strike price of $70.”

What does the future hold?

“Robinhood is looking to expand at a rapid rate and has already announced it is acquiring the online shareholder communications platform, Say Technologies, for $140million, just weeks after its IPO. Purchasing another company after going public isn’t unusual. You only have to go as far back as to 2012 when Facebook acquired Instagram for $1billion, shortly after the social media platform went public. Like Robinhood, Facebook did not have the best start following its IPO and while it struggled at first, Facebook is now considered one of the most dominant forces in the technology sphere.

“It should be noted, however, that Robinhood is attempting to become a leading force in a heavily competitive, dominant market and to come out as the leader over the course of the next decade, Robinhood needs to ensure it capitalises on the growing surge of young retail investors,” concluded Maxim.

Crypto Companies Raised $12.4B, more than in the Last Three Years Combined