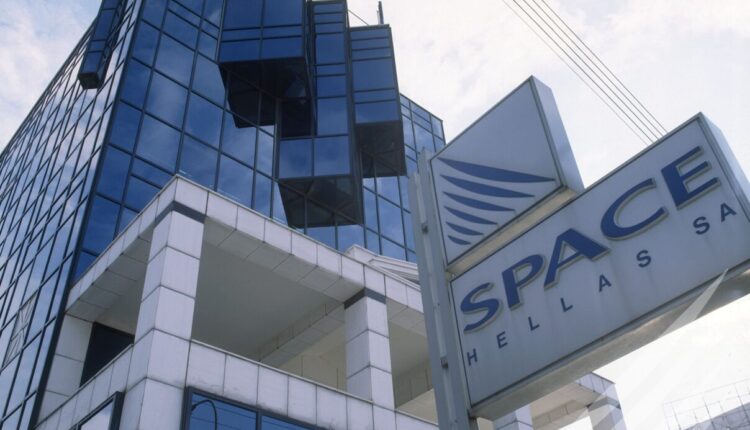 Space Hellas, in collaboration with the Laboratory of Optical Communications and Photon Technology of the National and Kapodistrian University of Athens (NKUA) implemented and demonstrated the first pilot application of Quantum Key Distribution (QKD) technology, which is done for a public body in Greece.

According to the relevant announcement, the pilot application concerned the needs of the Presidency of the Government, was carried out at its facilities and was related to the provision of communications critical to national security.

QKD technology achieves the production of cryptographic keys and their transmission through optical medium (fiber optic network) in a way that fully ensures their protection from possible interception. The demonstration took place in the framework of the European project OpenQKD, which aims at the widespread use of QKD in various use cases throughout Europe.

This action, a pioneering endeavor for Greece, is fully in line with the national strategy in the field of quantum communications, as expressed by the active participation of Greece in the European Quantum Communication Infrastructure (EuroQCI) initiative of the European Commission. It also comes to strengthen a number of Space Hellas actions in innovative technologies in the field of information security, which concern both the expansion and improvement of the cybersecurity services it provides, as well as its participation in relevant research and development projects.

Flummox: The Swiss aggregator raised 12 million euros for the scale up of online brands