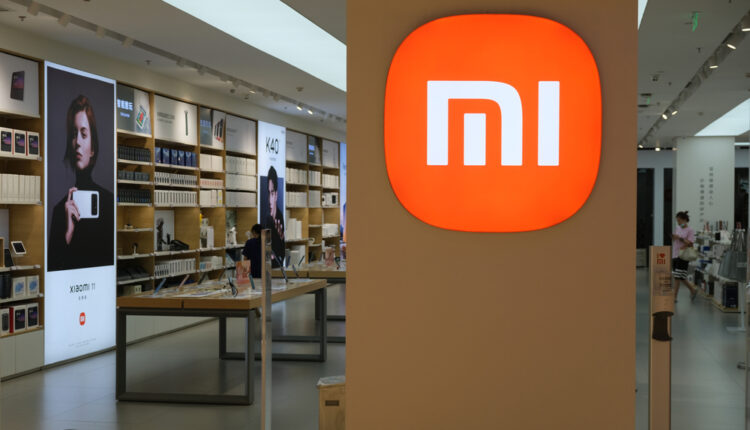 Xiaomi gives emphasis on its presence in the Greek market with new lines of smartphones, new products and the strengthening of its network of stores with special offers, as was pointed out during the presentation of the new series of Redmi Note 11 smartphones. During the presentation, the company also announced the launch of the new Xiaomi Mi Robot Vacuum-Mop Pro 2 series, Xiaomi’s new smart vacuum cleaners as well as the new Xiaomi Smart Air Purifier 4 air purifier. It is a set of advanced devices that meet all the needs of consumers, as mentioned.

Xiaomi has just launched the opening of a new store in Kolonaki, and in the River West shopping center, while its plans are to open new stores.The company is first in sales in robotic vacuum mops, while in general and in the market of electric scooters recorded an increase of 10% last year. It is characteristic that in the period 2016 – 2020 Xiaomi sold about 2 million devices of its ecosystem to Greek consumers.