Ionic Security Inc., delivering the first comprehensive distributed data protection platform for the enterprise, today announced that it has secured $40.1 million in its C series round of funding.

Ionic Security was founded in 2011 by a team of security innovators, including CEO Steve Abbott, formerly with PGP Corp. and Forsythe Technology, and Adam Ghetti, founder and CTO, who was named to the 2014 Forbes’ 30 under 30 list and named a 2015 World Economic Forum Technology Pioneer.

The company is reinventing data protection by delivering a unified platform for distributed data protection which combines protection, visibility, attribution, and granular control with massive-scale machine learning, and streaming graph analytics to provide enterprises with an unprecedented level of control of their data without the need for, or use of, gateways.

06/14/2021
After two decades as one of the leading European Series A venture firms, Balderton is building on the success of its Liq... More

03/15/2019
Stryker announced it has completed the acquisition of OrthoSpace, Ltd, a privately held company founded in 2009 and head... More 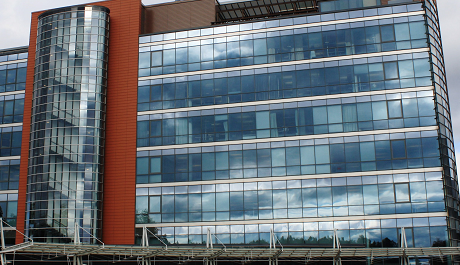 5G collaboration from Nokia Networks and University of Kaiserslautern 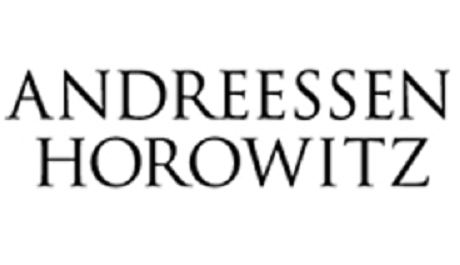