For the first time, Uber is giving government officials a look inside its rich trove of transportation data.

The company said Tuesday it will provide the city of Boston with anonymized information about rides on the car-hailing service in the hopes it will help ease traffic congestion and lead to smarter city planning.

Uber will give Boston officials a quarterly report with trip logs showing the date and time each ride began and ended, the distance traveled and the zip codes where people were picked up and dropped off. None of the data will contain the names of passengers or their specific locations, the company said.

Earlier this month, Massachusetts established new rules which officially recognized Uber and other ridesharing services as official modes of transportation.

The data partnership marks the first time Uber has opened up its transportation database, one of the most valuable assets for a company that owns no cars and employs no drivers. In exchange for helping regulators track user data, the company hopes to build political clout and make a stronger case for its legitimacy in many places where its legal status is in doubt.

Uber is currently in talks to share data reports with New York City, and is open to discussing similar arrangements anywhere it operates in the U.S., said Justin Kintz, head of policy for North America.

06/15/2021
Alexandros Christodoulakis and Konstantinos Faliagas want to teach Greeks and all Europeans how to invest efficiently an... More

06/14/2021
Covéa, France’s largest insurance group, is to accelerate the processing of its policyholders’ claims across its three b... More

07/28/2020
In the last 12 months, Revolut became the fastest-growing challenger bank in Europe. According to a recent report releas... More 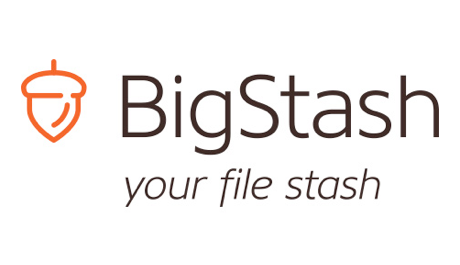 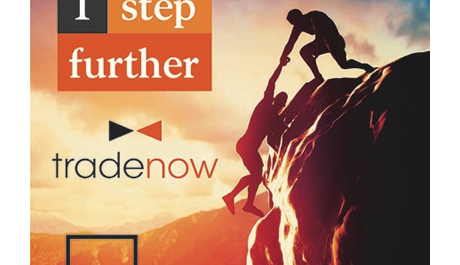