$10m for Finnish Next Games 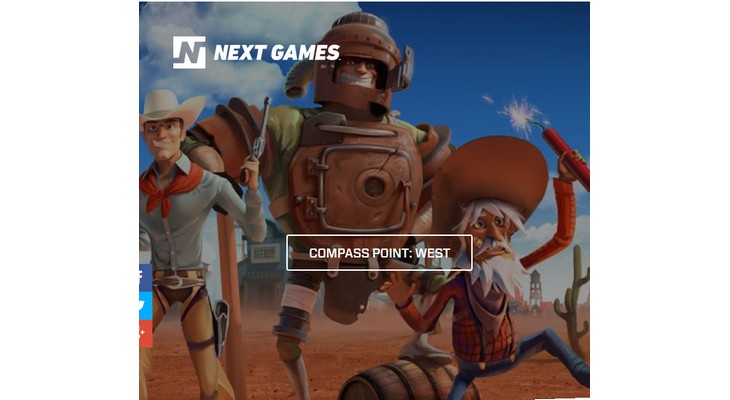 Next Games, the independent developer behind Compass Point: West and the critically acclaimed The Walking Dead: No Man’s Land, today announced an additional $10 million financing round raised from Next Games’ existing investors. Led by IDG Ventures and Jari Ovaskainen, and backed by AMC Networks, Lionsgate, Lowercase and IDG Capital, this new round brings Next Games’ total external investments up to $18 million. The new funding will be used to fuel the growth of the company’s existing mobile titles, as well as an unannounced third project currently in development.

“2015 was a banner year for Next Games. We succeeded in attracting senior international talent, growing from 45 to 70 employees, while launching two highly successful products:The Walking Dead: No Man’s Land, based on AMC’s blockbuster TV series, and Compass Point: West,“ said Teemu Huuhtanen, CEO of Next Games. “We are thrilled to see our existing investors fully committed to supporting Next Games’ ambitious expansion plans for 2016 and beyond.”