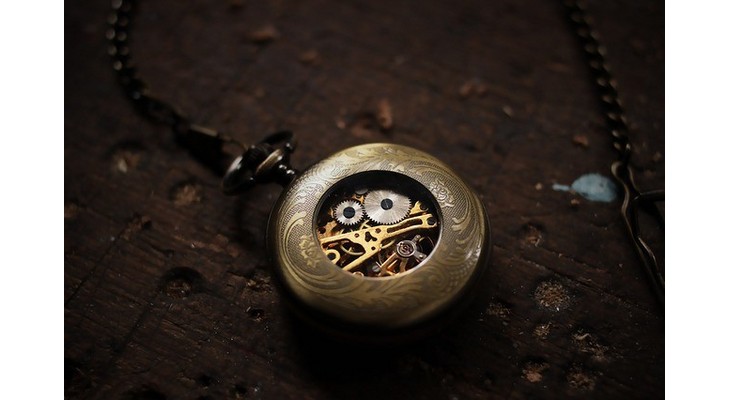 The company, whose international roster of clients already include Skyscanner, Zesty, and JobAdder, will use the proceeds to expand the team in Nottingham and London, UK.

Adam Bird, Founder & CEO stated, “This round is all about growing the team and in turn accelerating growth. We have a series of first-rate people ready to join us and we couldn’t be more excited about working with them.”“From day one Firestartr saw in Cronofy a great team and smart approach to tackling a pressing problem. Synchronising schedules has become critical for many millions more people, driven by smart phones, the gig economy and crazy calendars.” says Richard Muirhead, cofounder & chairman of Firestartr. “Software developers crave easy ways to embed great functionality into their apps and websites, so we really like Cronofy’s developer-driven route to market.”

Cronofy’s single calendar API allow developers to rapidly integrate their apps with their customers’ calendars. In much the same way that Twilio has done for messaging and Stripe for payment, Cronofy deals with the plumbing and technical synchronisation issues inherent with integrating with the variety of calendar services, allowing developers to focus on delivering value, and at the same time be the trusted source which deals with privacy issues around calendar information.

2.5B smartphones in use this year equals 2.5B calendars that can and should be connected to. Intelligent agents like Siri, Google Now and others rely on having as much context as possible about our lives. Cronofy provides the plumbing that allows applications of all sizes to ensure they can provide that.

$10m for Finnish Next Games