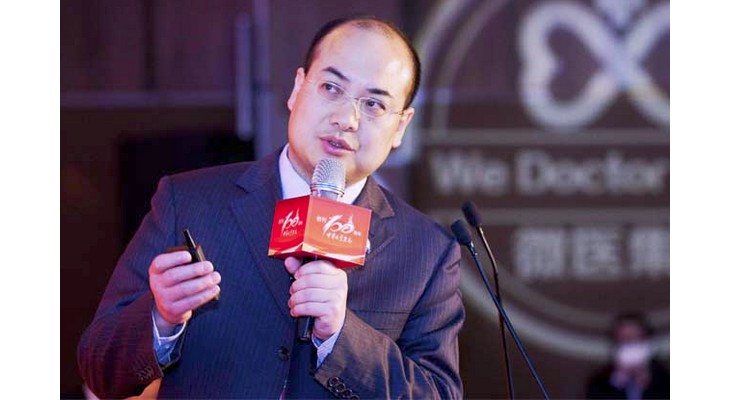 Qiming Venture Partners has set out to raise a $620 million fifth fund, according to a filing with the SEC.

The China-based firm raised a $500 million early stage fourth fund in 2014, according to Thomson Reuters data. The firm was founded by managing partners Gary Rieschel and Duane Kuang, a former director of Intel Capital.