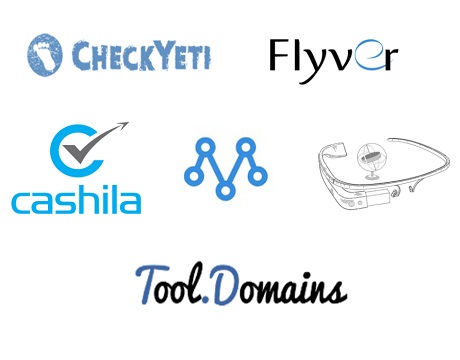 The LAUNCHub Seed Fund announced the start of its new dedicated run, seventh in a row for applications for seed funding of up to 200 K Euro with deadline September 28, 2014. Applications can be submitted both through F6S and AngelList.

With the new 6 teams on board, LAUNCHub’s investments now span the European map across Southeastern Europe. The portfolio has now increased to 47 companies in 9 countries in Europe – Bulgaria, Macedonia, Romania, Croatia, Greece, Slovenia, Ukraine, Austria and Switzerland. Throughout its two years in operations the LAUNCHub Seed Fund has invested over 3.5 million Euro in the digital tech sector in the SEE region. In the same time, the Fund has attracted more than 3 million Euro of co-investment funds for its portfolio companies, seeing through two Series A rounds and participating in joint rounds.

FlexCar: Record investment of 210 million euros for its global expansion